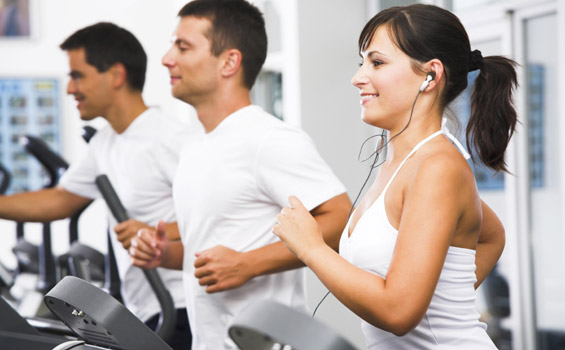 The evidence is stacking up to show maintaining good cardio fitness levels when young makes for better brain power and less chance of getting senile dementia in later life.

At least three recent studies analysing data collected over more than 30 years supports the suggestion that the longer you can run when you’re young, the faster your mind is likely to be operating in middle age.

Previous studies had linked poor fitness and heart health in middle age to declining mental function and dementia around age 70 or 80.

The research found the level of fitness made a difference to general life engagement and the strength of social networks, with the less fit having poorer thinking skills by the time they were 43 to 55 years old.

How Did You Spend Your 20s? 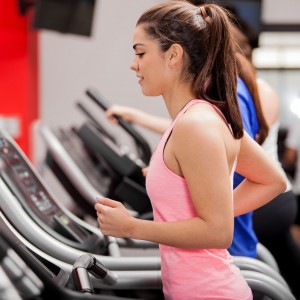 Study author David Jacobs analysed data on 2,700 men and women over a 25-year period. The participants were recruited in 1985, when they were all between 18 and 30 years old.

In 1985, all participants did a short treadmill test to assess their fitness. The researchers recorded how long each person could maintain running at their top speed.

There were seven follow-up checks over the next 25 years. At the last one, in 2010, researchers tested the participants’ mental functioning with three tests of visual memory, reaction speed and the kind of mental control needed to answer a trick question, such as identifying the colour of the word yellow written in green ink (correct answer: “green”).

In general, people who were more fit at the beginning of the study were more likely to have higher education, to smoke less, to be active more often and to have healthy blood pressure and lower cholesterol than people who were less fit.

People who were fitter in youth also performed noticeably better on memory tests and reaction speed tests according to the results published in the journal Neurology. 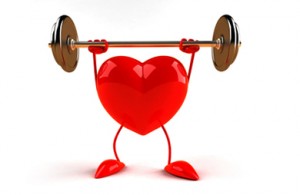 It is possible that exercising more at an early age simply lowers blood pressure, which then lowers the risk for cognitive decline and dementia, but the researchers took differences in blood pressure into account, the Minnesota study author David Jacobs said, and the results held.

“My interpretation is that something about being more fit, or just doing better on the specific treadmill test that we included, has a connection to better thinking skills,” he said.

“We find many connections between life and biology in youth that predict who has a better or worse profile in late middle age,” he said. “Health starts in childhood, or even before birth.”