Worried About Personal Info Being Shared Online? Why Not Sign A Social Media PreNup?

Belgian World Cup fan Axelle Despiegelaere discovered the hard way how career-destroying old pictures posted on line can be, when her days-old L’Oreal modelling was torn up after a “hunter trophy” photo she’d posted of herself on Facebook went viral. 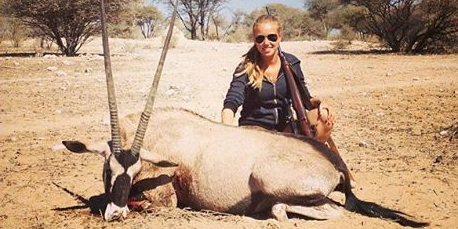 The cosmetic giant, sensitive about the controversy over animal testing in the beauty industry, decided they could do without a 17-year-old sitting beside a dead gazelle with a rifle in her hands, even if she had – briefly – been their “most beautiful football supporter” ever.

A handy reminder on how online personal pix can come back to haunt you – and why many couples are now adding social media prenup clauses to traditional agreements. 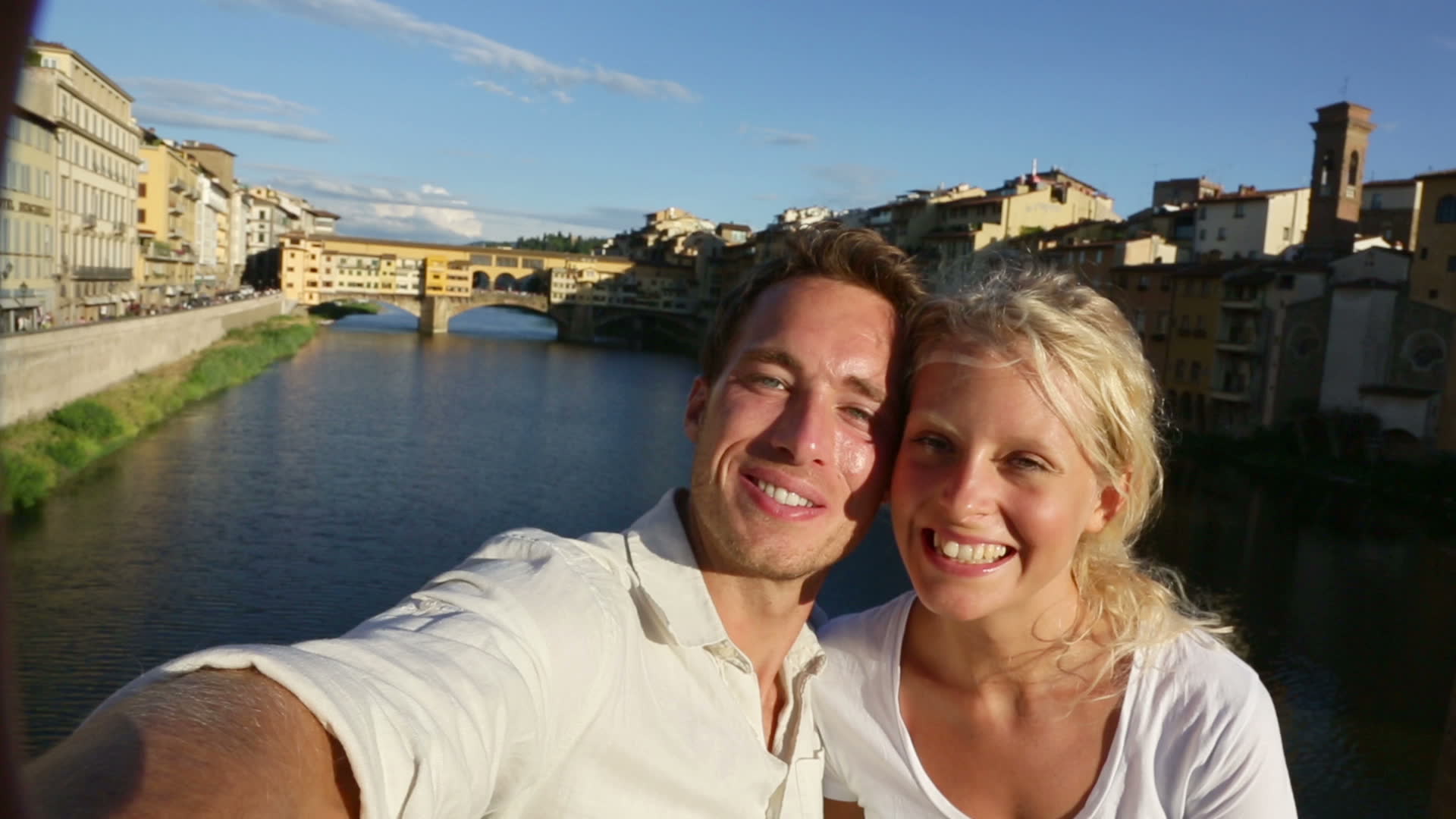 To keep up with the fast moving world of social media, divorce lawyers in the US and UK are adding social media prenup clauses to standard prenup contracts, to prevent the posting of humiliating material online during a marriage or if it breaks up.

And the definition of what constitutes “embarrassing” might not be what you think. Typically social media contracts state a couple can’t post nude pictures of each other without permission.

But “embarrassing” might also constitute a husband publishing beach snaps on Facebook when you don’t think you look good in a bikini. Or a wife – because women are by the far biggest posters of illustrations online – posting a picture of her husband that his friends tease him mercilessly about – try a picture of him up to his elbows in soap suds doing the dishes.

In some jurisdictions, like New York, the penalties – usually monetary – can be as high as $50,000 for each time the clause is broken.

Humiliating Tweets Can Get Expensive 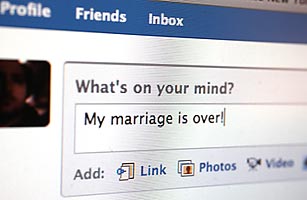 As Belgian model Axelle Despiegelaere discovered to her cost, even if it seems innocuous, the wrong material popping up at the wrong time can have career-limiting results.

Says Carozza: “We want to be able to contractually limit the damage  . . .  which can be  psychological, in the case of humiliating posts and tweets and pictures out there, and economic because my career prospects are harmed.”

Even if the couple decide not to put anything in writing, having the conversation about social media is very constructive, she says.

“It helps a couples identify the areas where they are never going to compromise.

The unwanted alternative is to be caught napping – and then feel betrayed by the feeling your loved one “should have known” you’d be upset. 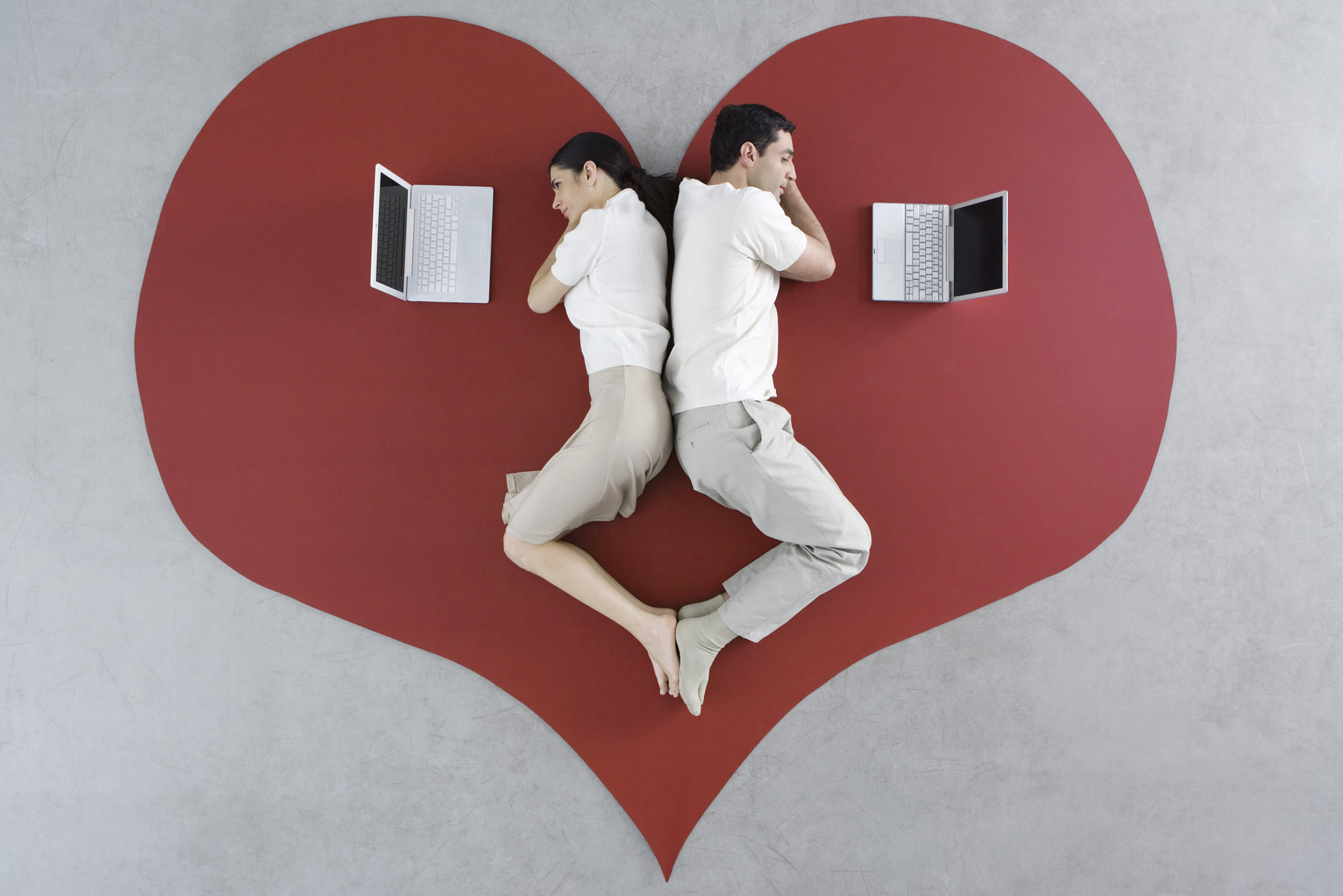 London’s Daily Telegraph quotes divorce lawyer Ayesha Vardag, who has just put a social media clause into her own prenup with her fiancé.

As the paper reports, it states that “during their relationship, they can share photos of each other and comments ‘in the spirit of goodwill’, but if they break up, they have to ask for permission on whether they can post photos or confidential information. If one of them breaks that clause, the other spouse can then sue for financial damages.

“If you break up that takes away that right to share your confidential information,” says Vardag. “I think it’s incredibly helpful to [have this clause in a prenup] because it enables you to be more trusting. Sometimes things go wrong and you don’t want to be in a mess if they do.”

Sheri Meyers, a Los Angeles based therapist who is writing a book on the subject of social media and relationships, uses her own relationship with another therapist, Jonathon Aslay as a teaching example for clients.

She says social media pre-nups are about “privacy. We talk about ‘SMP’s’ social media prenup moments . .  is it OK to post this?  Is it crossing the line?  These days it’s a two minute discussion rather than a long argument.” 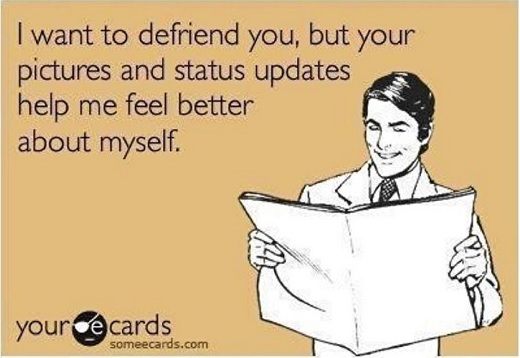 Sheri Meyers thinks it’s more important to have the discussion than put anything in writing, to avoid a sense of betrayal if something is posted you are not happy about.

“A prenup isn’t just anticipating the worst or planning for a breakup. This social media prenup is about how to have a better relationship … by understanding where each other stand and showing how issues arise. … It also then relaxes everybody, because you know what you’re going to get.” 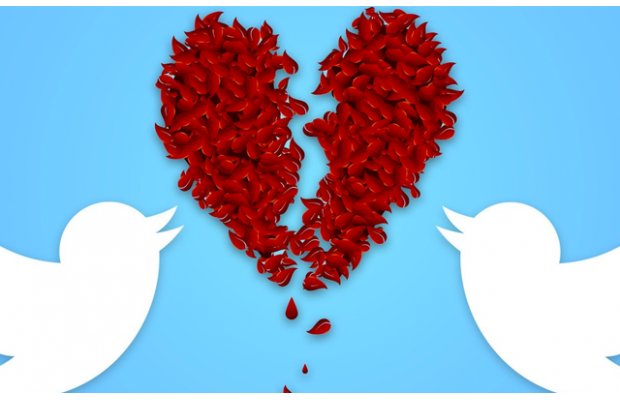