Why Men Fall Asleep After Sex 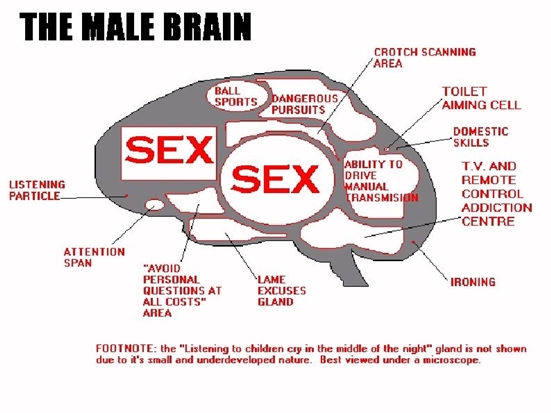 Every woman knows that frustrating moment after making love, when she turns to her mate to share some satisfying pillow talk and finds he’s already fallen asleep.

Now scientists have come up with the perfect excuse; it’s not that he finds you boring, it’s just that the male brain shuts down after sex.

The cerebral shutdown is accompanied by a surge of sleep-inducing chemicals oxytocin and serotonin, according to French research reported in English newspapers.

Women’s brains apparently do not require the same “rest period” which can leave her wanting more while his sexual desire is switched off after orgasm.

For many women, that feels like rejection. Earlier this year psychologists at the University of Michigan in the US found women whose partners nod off are left feeling insecure and craving affection.

But it’s something women shouldn’t take personally. Amongst 10,000 adults surveyed at Vitality, Europe’s largest health show, eighty per cent of men said they were relaxed after sex and they felt able to drift off without any problems after making love, compared with just 46 per cent of women.

The survey also found 48 per cent of men had actually fallen asleep during the act itself. Now that might be a little harder to explain to a frustrated mate.