Why Dogs Are Better Than Girls. Or Should That Be Women?

I’ve been reading The Good Life On Te Muna Road, (Random House, New Zealand) Deborah Coddington’s engaging reflection on finding love, making wine and just generally getting on with life in Martinborough, a small rural community near Wellington famous for its vineyards and hospitality.

Amongst other adventures and encounters, Deborah riffs on her friendship with recently retired Palliser Wines managing director Richard Riddiford, who she joined in successfully opposing a wind farm development in the area. It seems they shared not just an interest in preventing an unsightly development on their ridge line, but also a deep love of dogs.

Memorial to a Bear

When Riddiford’s beloved black Labrador Bear died, friends and family members helped create a memorial to him “surrounded by stone walls and trees engraved with poems and dedications,” according to Deborah.

Included in the epithets was this amusing and decidedly politically incorrect list of reasons why dogs are better than women, quoted in full with obvious delight by Coddington, a nationally known campaigning journalist, restaurateur and former Member of Parliament .

When I Google the phrase I discover it’s not original.  The online wits and comics have been hard at work on the idea for some time – but it still made me smile.

One of Coddington’s earliest controversial undertakings was publishing a list of convicted child sex offenders so she isn’t one to fuss over the possibility of a few disgruntled PC’s  who might take issue with heading the list “Girls” not “women.”

Dogs Are Better Than Girls 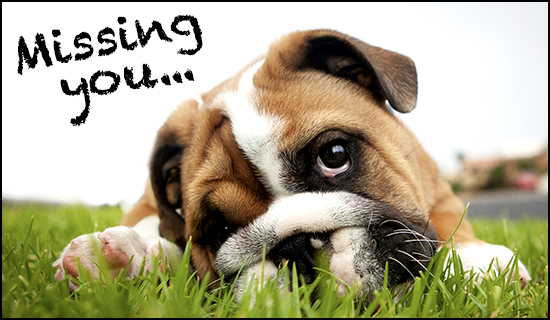 The later you are, the more excited they are to see you.

Dogs will forgive you for playing with other dogs.

If a dog is gorgeous, other dogs won’t hate it.

Dogs won’t notice if you call them by another dog’s name.

Dogs like it if you leave lots of things on the floor.

Dogs do not hate their bodies.

Dogs agree that you have to raise your voice to get your point across.

Dogs do their snooping outside.

You never have to wait for a dog, they are ready 24 hours a day.

Dogs find you amusing when you are drunk.

Another man will seldom steal your dog.

If you bring another dog home, your dog will happily play with both of you.

A dog will not ask “If I died, would you get another dog?”

If you pretend to be blind, your dog can stay in your hotel room for free.

If a dog has babies, you can sell them.

A dog will let you put a studded collar on it without calling you a pervert.

If a dog smells another dog on you they don’t get angry, they just think it’s interesting.

If a dog leaves, it won’t take half your stuff.