Which Are the Happiest Years? 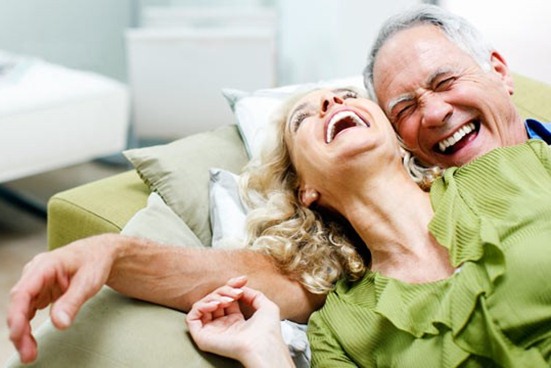 Thinking the happiest years of your life are at the beginning , or end? Maybe the middle?

The results are in – thanks to new longitudinal studies completed in Australia, Britain and Germany – and these findings may actually surprise you.

The period? From age 53 to 70-ish: just when we start thinking over retirement, up till when age-related illness kicks-in and puts a bit of a damper on everything.

And surprisingly, as Queensland’s University of Technology reports, happiness levels don’t really change from the age of 20 right up to 50.

One reason for these results, the researchers suggest, are the problems people experience in middle life tend to be gone or resolved by the time they hit their mid-fifites.

By the time people are getting closer to retirement though, the picture can be quite different. Kids have left home, the house is paid off, and relaxation and leisure time increases alongside disposable income.

So then. What are the average happiest ages, exactly?

If you’re German, 65. Same goes for Australians, and for the British it’s 70.

Of course, there are a few factors that could skew the data. Happier residents are less likely to participate in surveys of socioeconomic well-being.

And then as well all know, happier people tend to live longer. It may just be that as people age more miserable folks drop out early and thus skew the trends!

What times of your life have you been the most happiest? Are people in their fifties and sixties generally happier?