What Doctors Don’t Know About Drugs They Prescribe 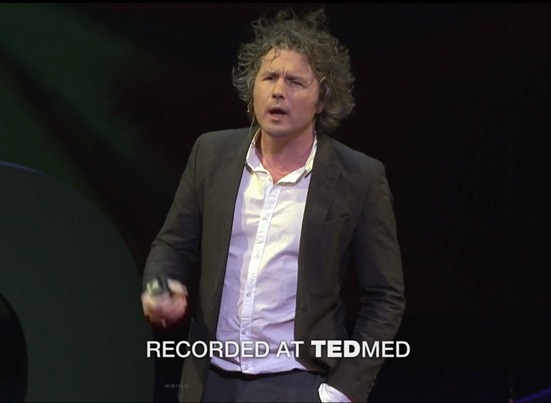 You’d hope doctors had a fairly good understanding of what exactly the drugs they prescribe are and do.

However Dr. Ben Goldacre, medical scientist, psychiatrist and author of best selling book Bad Pharma, suggests this unfortunately may not always be the case. 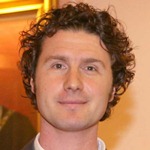 What Doctors Don’t Know About Drugs

Every time a new drug is released, the full results of all trials should be released to the scientific and medical community for careful scrutiny. In theory.

In practice however, as Dr Goldacre argues, this is often not the case, leaving doctors in the dark with only incomplete data, often misleading and sometimes even quite dangerous.

See the video below and judge for yourself!

Are drug companies deliberately misleading the medical community, and by proxy the general public?