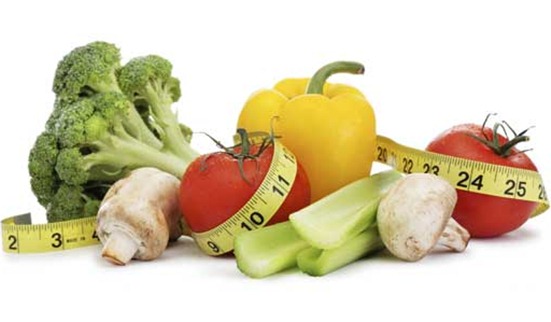 If it’s eating that’s caused you to gain weight, perhaps it’s only fair for eating to help you lose weight too!

We’ve probably all heard this one recommended some time or other. Is there any truth to the claims, though? 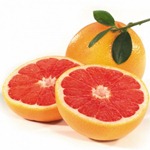 Grapefruit contains a magical form of fibre called pectin, which as well as conferring the usual health benefits of fibre, seems to be especially good at curbing your brain’s hunger impulses.

Grapefruits’ unique phytochemical cocktail have also been shown to reduce insulin levels, in a way that encourages your body to convert calories into energy rather than fat. In fact, 2006 research conducted by Scripps Clinic’s Nutrition and Metabolic Research Centre on 91 overweight persons, found those who drank grapefruit juice thrice-daily with meals lost over two kilos.

Not a bad result for weight-loss from just consuming a little extra each day!

If the tart taste is too much for you, try them grilled or with a little honey and cardamom to take the edge off! 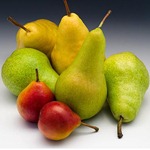 An apple a day supposedly keeps the doctor away—so how about their tasty cousin, the pear? Size-for-size, each pear contains twice the fibre of an apple; including some pectin, as a bonus!

Recent Brazilian research conducted with overweight women, found that over a period of 12 weeks women eating three small pears per day lost significantly more weight than those not eating pears in the control group.

Try them grilled or poached as a tasty dessert, or raw matched with your favourite cheeses!

Believe it or not, Artichokes are another great source of fibre, a tasty alternative for anyone bored by leafy greens. 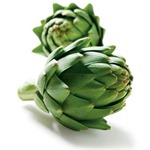 Delicious steamed fresh or pickled, try them with a little salt and pepper, extra-virgin olive oil, lemon juice and rosemary (in fact monounsaturates-rich olive oil itself is a great natural weight-loss aid).

Ever heard of Cholecystokinin? No? Well, you’re probably not alone there. But you should definitely get acquainted. Closely acquainted.

A natural digestive hormone, Cholecystokinin both slows the speed your stomach empties (keeping food in it longer) and suppresses energy intake. Research at the University of California showed that men eating beans had Cholecystokinin levels twice as high after meals than men in the control group. 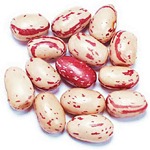 Even better, beans are a great source of fibre, low-fat protein, and there’s even evidence that beans help regulate blood-sugar levels. All this adds up to a highly nutritious way to keep hunger at bay longer.

Similarly, nuts are a great option too. 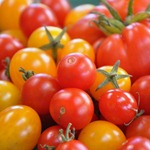 Another entry that may surprise you, tomatoes are actually crammed with nutritious juice and fibre and will help to quickly trigger that ‘full’ response.

The nutritional benefits of tomato increase when cooked in a little oil, so use them in a pasta sauce, roast or grill them, maybe consider a nice hearty tomato soup.