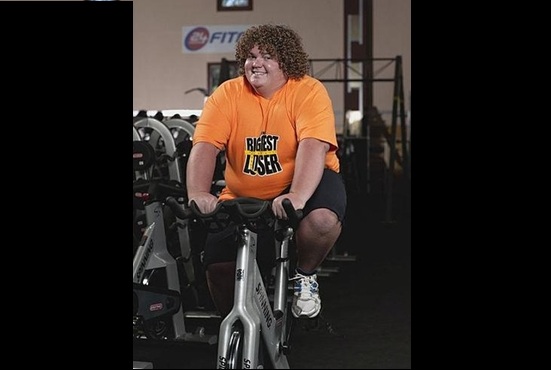 While at first it may seem a tad exploitative—watching heavily overweight people struggle with challenging exercise and food temptations on international television—at least NBCs The Biggest Loser helps participants to actually do something, to take steps to becoming healthier, happier individuals. Right?

Wrong. As it turns out, the show’s crash-diet and high intensity exercise regime has serious long-term health consequences. 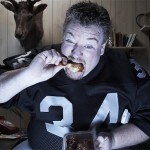 For the contestants, too

Metabolic Adaptation is the name given to the body’s response to significant weight loss: as a certain percentage of body mass is lost, metabolism slows correspondingly as a counter-measure. It has been theorised that with rapid, drastic weight loss this process may accelerate to the extent that muscle mass (which burns calories) is also rapidly broken down, in an attempt to compensate for the sudden huge energy deficit.

And new research published in the Journal of Clinical Endocrinology and Metabolism has now found evidence confirming this. Undergoing thirty weeks of an intense exercise and restricted diet regime, as well as massive weight loss, the participants’s metabolisms by the sixth week had slowed by 244 calories per day more than standard Metabolic Adaption would predict. By the thirtieth week, this number had increased to 504. That’s about the equivalent of a Big Mac.

The study’s authors described these results as a ‘dramatic slowing of resting metabolism out of proportion to weight loss’, which as a result, hugely predisposed participants to regain weight afterwards.

In other words, drastic weight loss caused their metabolisms to slow so much they were biologically doomed to put all that weight right back on. 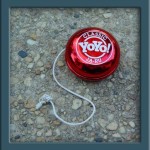 Sometimes referred to as the ‘yo-yo’ effect.

These are exactly the kind of conditions The Biggest Loser creates. The contestants may temporarily experience dramatic weight loss and fitness gains, but the very mechanism that causes this also prevents them from maintaining their hard-won new bodies. Worse, even regular exercise will not help prevent this.

So. Is there an ethical issue here?

With an obesity epidemic currently sweeping first world nations, it’s probably counterproductive for shows viewed by millions to promote such unrealistic and unhealthy regimes as solutions, regimes that science tells us will actually only make the problem worse.

It seems that despite the hard work and tenacity of the participants during their tenure on the show, in the end they may indeed be the real biggest losers in this equation.

What do you think though? Is the show a good way to motivate people to make positive change? Is it really just one more form of exploitation, with no credible benefits to the contestants? Or are we guilty of over-criticising what should really be treated as mindless entertainment and nothing more?