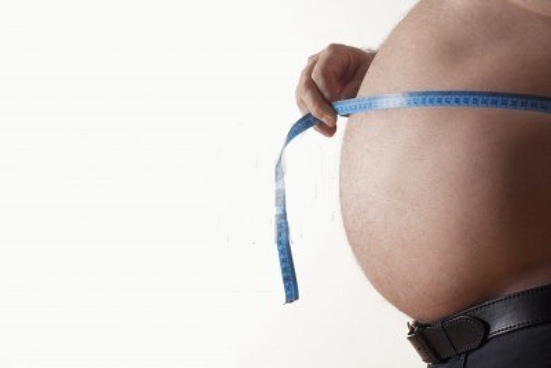 Two new studies into men’s health and erectile dysfunction – one in Australia and the other in the UK – have once again highlighted the links between difficulties in getting an erection and future health risks from heart and other chronic disease.

The first – Australian research that makes up the world’s largest study to examine links between ED and heart disease – found even minor erectile dysfunction in healthy fit men can be an indicator of future heart risks.

The second – a UK survey of 1000 men over the age of 35 which found a third of them couldn’t see their penis over their belly – has led to a new initiative – the Big Check – to make men more aware of the links between carrying too much weight and later chronic illness including severe ED.

Both studies are featured in a recent column by Sydney sex therapist Matty Silver in the Sydney Morning Herald.

Says Dr Rob Grenfell from the Australian Heart Foundation: “These results tell us that every man who is suffering from any degree of erectile dysfunction should be seeking medical assistance as early as possible, and also insisting on a heart check by their GP at the same time”.

And study director Emily Banks says the risks of future heart disease and premature death increased steadily with severity of erectile dysfunction, whether or not there was a history of cardiovascular disease.

(Dr Rob Grenfell has also published new research to show depression – another problem for many Australian men – and heart disease are linked.)

Is a Beer Gut Blocking the View?

If you are experiencing a case of the disappearing penis – where you can’t see your genitals over your stomach – you need to take stock – and fast.

Matty Silver says although no similar survey has been done in Australia, you only have to go to the mall to see plenty of men with beer bellies – and mostly they don’t appear to care.

Says Silver: “They shrug their shoulders and like to joke: “My partner likes my love handles,” “I have the body of a God – and my God is Buddha.” Or the best one: “I have a veranda over my toy shop.”

What they don’t realise is the toy shop won’t operate for much longer if they don’t do something about their weight.

Get Your Gear Off

Instead of acting blase, according to Dr Johan du Plessis, one of the doctors behind the The Big Check website, men should:

“Take off your clothes, stand upright and look down at your penis, if you can’t see it, you are obese. Don’t ignore it, it can knock years off your lifespan but it can also put you in serious risk from life threatening illness.”

Rather, make life changes in terms of diet, exercise, work habits and stress control that can help you avoid future health problems – and enjoy a long and satisfying sex life.