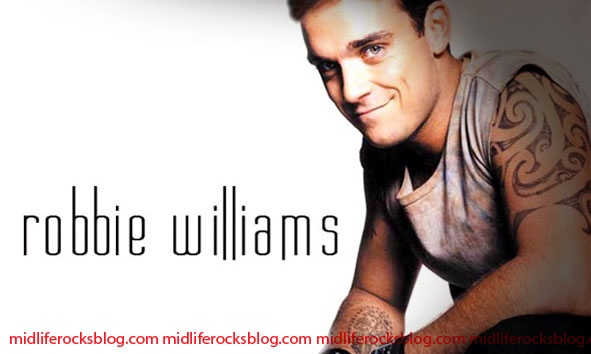 Pop star Robbie Williams’ admission earlier this year that he was getting testosterone injections to boost his hormone levels highlights a problem for millions of men world-wide.

The idea of “male menopause” – also called andropause – might still be controversial, but there’s little argument many men are affected by declining testosterone levels as they age.

Williams is 37 and recently married, but says he noticed he felt lethargic and had diminished sexual desire.

When his doctors checked him out, they found he had testosterone levels more equivalent to a 100 year old.

So there’s good news in a new UK study which found no link between increased testosterone levels and prostate cancer – in fact quite the opposite.

Raising testosterone levels could be beneficial to prostate health, according to the 15-year study of 1500 patients by the Institute of Urology at University College Hospital, London.

And that means that millions of men may get the testosterone replacement treatment (TRT) they need without any fear of developing prostate cancer.

Doctors calculate low testosterone is probably diagnosed in only about one per cent of the men who suffer from the condition, which is associated with diabetes, heart failure, obesity and osteoporosis.

Dr Malcolm Carruthers, one of the authors of the University College Hospital research, said: “This myth that TRT was linked to prostate cancer has persisted. It arose from research in the 1940s based on very few cases. It has stopped so many men from getting testosterone treatment.”

“At the minute, the condition is neither recognised nor treated, despite the fact that it wrecks men’s lives and results in misery on a large scale that could easily be prevented and treated.”

Herbs like tribulus terrestris are said to boost men’s hormone levels by stimulating the body to produce more testosterone.  If you have a preference for non-pharmaceutical health care, supplements containing tribulus like Herbal Ignite could be worth investigating.