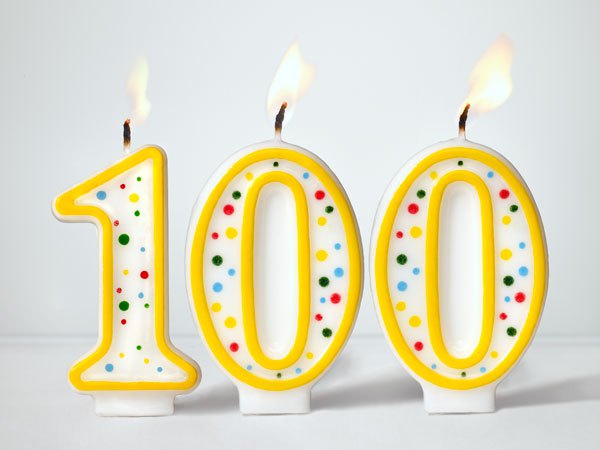 The first person to live to 150 (if you discount Biblical accounts that Methusela and others lived inordinately long lives) – has already been born, according to scientists.

As the baby boom generation reaches into its final decades, the idea of reaching 100 years is not the feat it once seemed.

Medical advances and the genetic lottery have a lot to do with how your years play out, but Huffington Post senior editor Ann Brenoff outlines ways you can improve your odds of reaching triple digits. 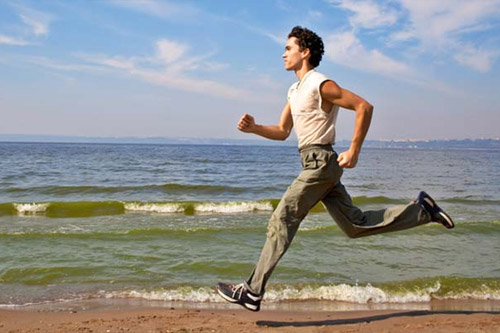 Even a moderate jog can add between five and six years to your life, according to a 2012 analysis of data from a Copenhagen City Heart study.

But gains from running do hit a place of diminished returns when it comes to longevity. Researchers from the University of South Carolina found that people who run more than 20 miles a week, faster than seven miles an hour, or more than five times a week, lose the longevity boost.

2. Have A Rainbow On Your Plate. 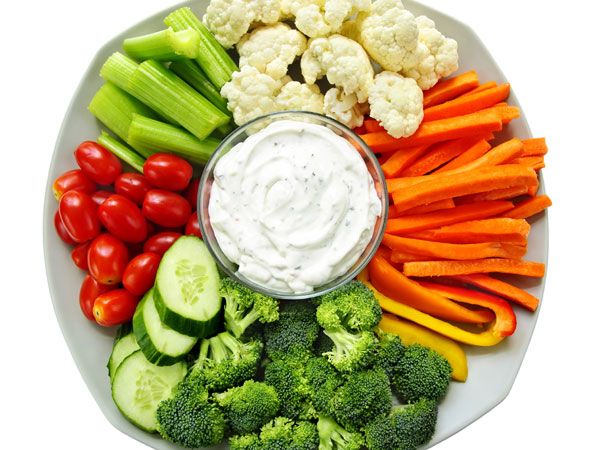 Diets rich in green and purple vegetables are good not only for your heart, but also as a way to protect against Alzheimer’s disease.

One study found those who ate plants from the mustard family — broccoli, cauliflower and cabbage — tended to have a reduced risk of total and cardiovascular disease mortality. The vegetables contain vitamin C, which brings health perks.

Elderly people who eat a Mediterranean diet — high in fish and vegetables and low in animal products like milk and red meat — have about a 20 percent increased chance of living longer compared with their non-Mediterranean-eating counterparts, according to a Swedish study reported in the journal AGE. 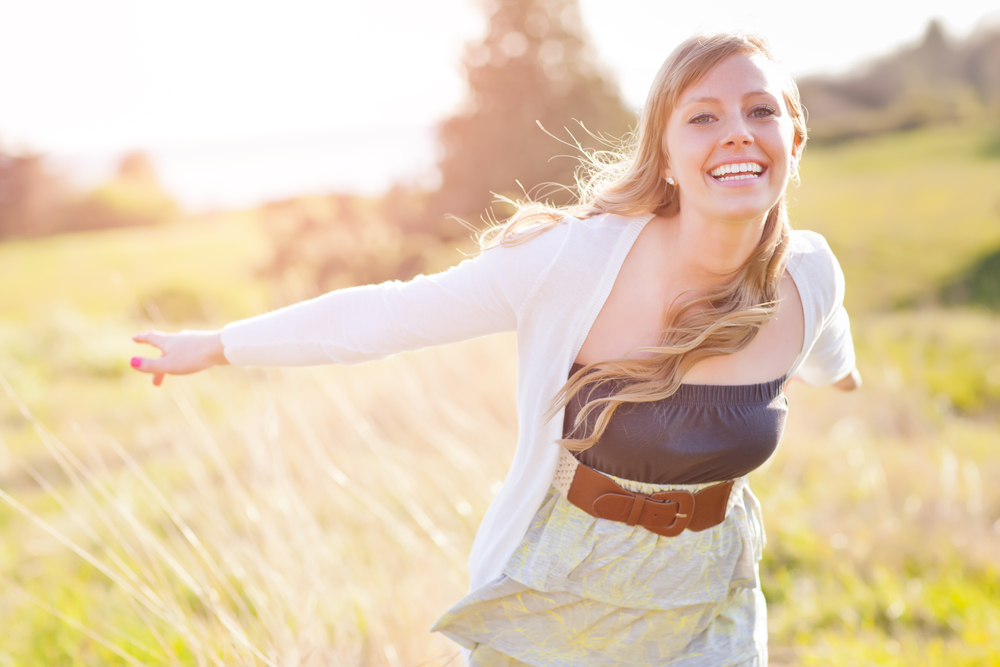 Happier people live longer. A 2011 study published in Proceedings of the National Academy of Sciences found that among older people, the group that scored as “happiest” (having the highest “positive affect”) had a death rate of 3.6 percent — less than half the death rate of the unhappiest group, which was 7.3 percent.

Extra weight in your mid-section isn’t good for your longevity.Post-menopausal woman who have lost their waistline are at a higher risk for heart disease and diabetes, according to the University of Maryland Medical Center.

And several studies have shown abdominal fat is linked to a range of increased health risks including reduced life expectancy.

A 2012 study published in Public Health Nutrition found that people who cook at home up to five times a week were 47 percent more likely to still be alive after a decade, HuffPost previously reported. The researchers looked at 1,888 men and women over the age of 65 who lived in Taiwan. 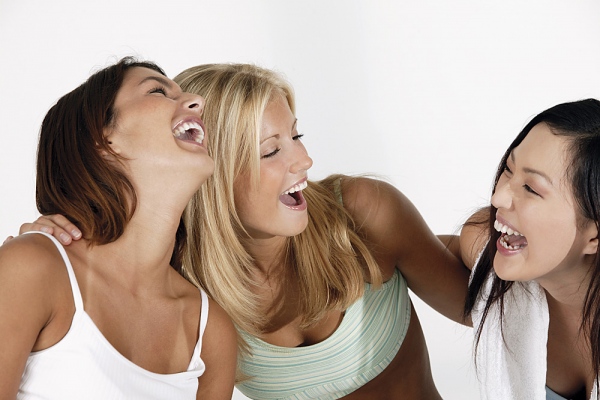 In a 2012 study published in the journal Aging, researchers from the Albert Einstein College of Medicine and Yeshiva University identified certain personality characteristics that a group of 243 centenarians had in common. Among them? A love of laughter. “They considered laughter an important part of life,” the lead researcher said. 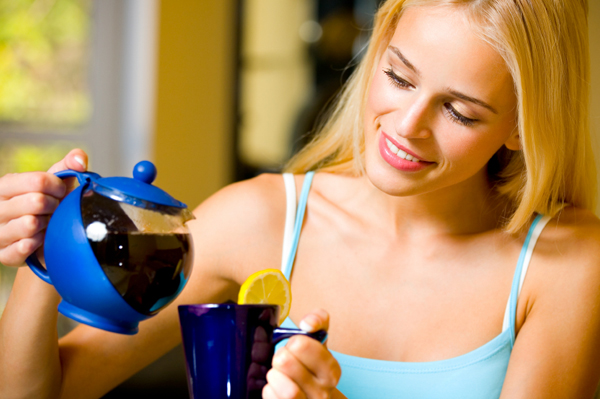 Both green and black teas contain a concentrated dose of catechins, substances that relax blood vessels and protect your heart.

In a Japanese study of more than 40,500 men and women, those who consumed green tea had a lower risk of dying from heart disease. Other studies involving black tea showed similar results.

Ready-to-drink teas don’t count because the catechins degrade once water is added. And some studies suggest that adding milk diminishes tea’s protective effects on the cardiovascular system; stick to lemon or honey. 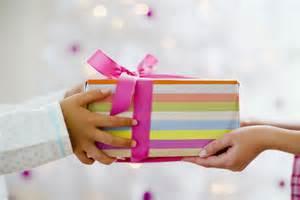 Generous people go out of their way to help others. And what they get in return for it is, among other things, a longer life.

Researchers from the University of Buffalo found a link between giving and having a lower risk of early death. “Our conclusion is that helping others reduced mortality specifically by buffering the association between stress and mortality,” study researcher Michael J. Poulin, Ph.D., an assistant professor of psychology at the University at Buffalo, told PsychCentral.

See also: Seven Science Backed Reasons Why Generosity Is good For Your Health 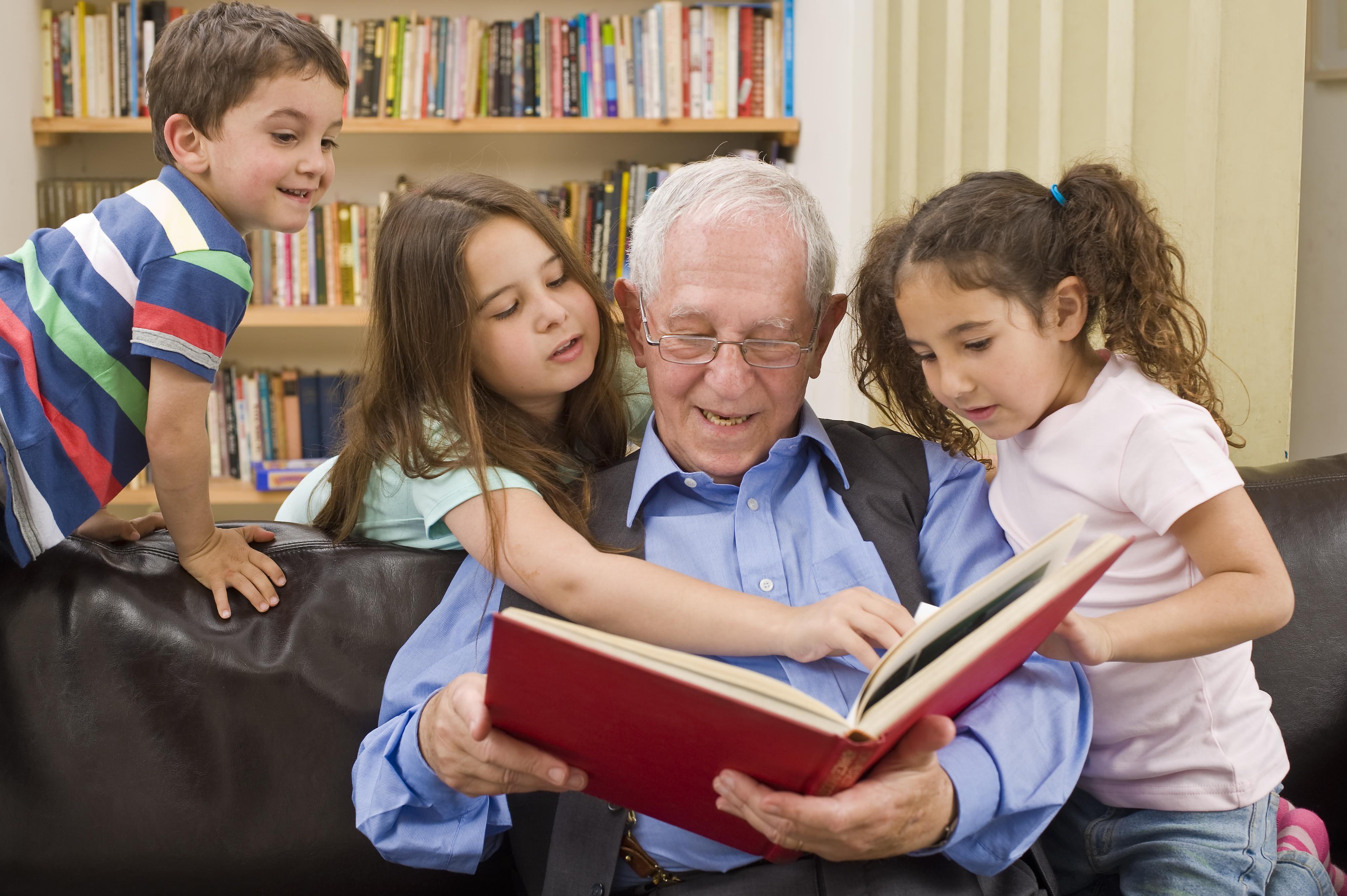 While you may joke and say that you plan on spending the first year of your retirement napping on the front porch, the best way to extend your life may be to keep working. Of the men who were subjects of Harvard’s famed Longevity Project, those who made it into old, old age had successful, satisfying careers and continued to work — at least on a part-time basis — into their 70s.

“The stress that comes from an ambitious career can be beneficial to health,”The Atlantic noted in a quote from the Longevity Project book. 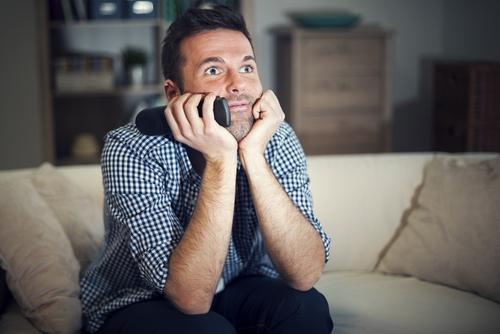 Every hour of TV you watch after age 25 cuts your lifespan by about 22 minutes, according to research from The University of Queensland, Australia.They also found that people who sat in front of a television screen for an average six hours a day died nearly five years sooner than people who didn’t watch any TV. We can only assume they don’t get Netflix in Australia.

It’s not the TV per se that does the damage, but the inactivity that occurs while you watch it.