Stay Married and Save the Planet 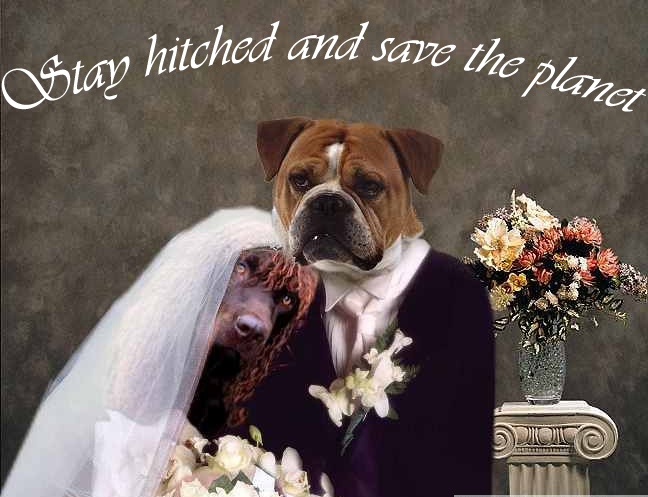 Staying married used to be considered a social  rather than an environmental issue. But according to Aussie Senator Steve Fielding we should all be staying married to help save the planet.  He told a recent Senate hearing in the Australian capital Canberra that divorce only made climate change worse. When couples separate they need two houses instead of one, which […]