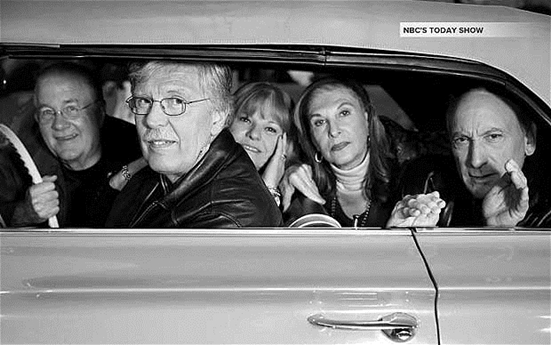 They played  hooky to meet Ringo in 1964 . . . 49 years later what’s changed? They got suspended for three days for skipping school to greet the Beatles in New Jersey in 1964. Now five teenagers who were snapped by Ringo Starr from his limousine on the George Washington Bridge that February will meet the Beatles drummer after the […] 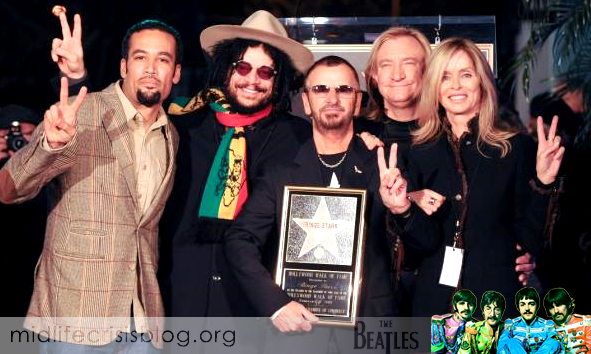 Ringo Starr turns 70 in July but he shows no signs of slowing down. He’ll be on tour with his All-Starr Band on the “Big Day”.