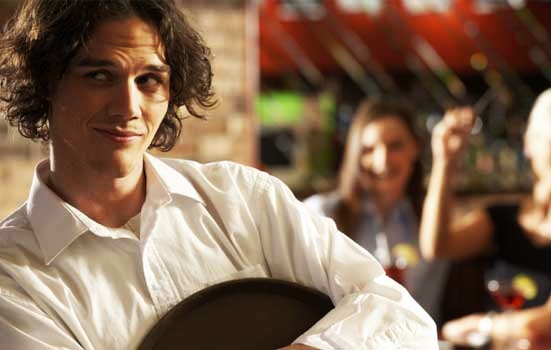 Patrons of an unnamed restaurant in Rio Verde, Brazil were in for a surprise. Moments after the waiter appeared to take their order, something else appeared… (we won’t spoil the surprise—click the video link below and discover the hilarity for yourself!) Had the waiter been taking Herbal Ignite, or was there something a little suspicious about what was hiding in […]

The Laws of Attraction 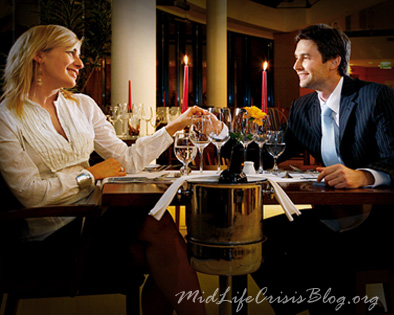 how to get noticed by the man or woman of your desire – and how to turn up the temperature gauge on a slow-to-ignite relationship.