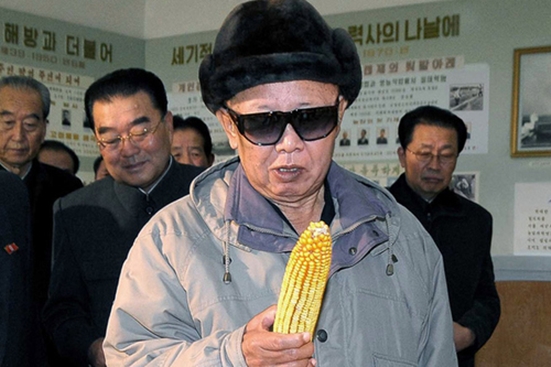 Since the death of the North Korean autocrat, an official set of ten unusual ‘facts’ has been released. What do you think? Potentially plausible? Or too bizarre too believe? Top Ten Bizarre Kim Jong-Il Facts #1 Supernatural Birth According to Soviet records, Kim Jong-il was born in Siberia, in 1941, while his parents were on the run due to […]

Jeremy Clarkson has got megawealthy with his quick wit and naughty boy image. And happily, his negative comments about some cars don’t hurt sales so everyone wins.