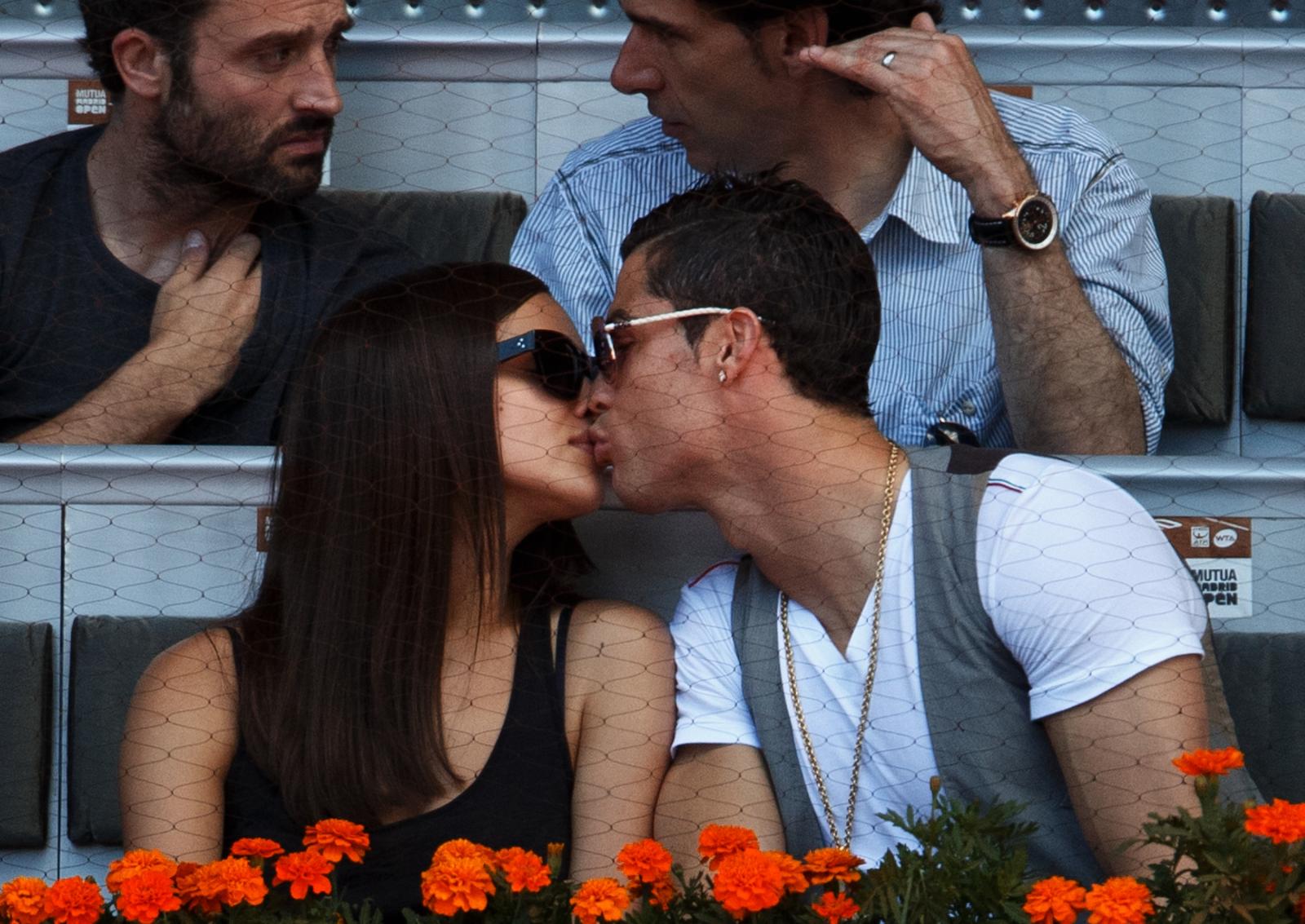 The long held idea that having sex before big sports events impairs a man’s on-field performance has been debunked (well kindof) at the World Cup in Brazil, where every team that banned sex has failed to make it past round 16. All of the teams that completely banned their players from having sex during the World Cup – namely Bosnia […]

END_OF_DOCUMENT_TOKEN_TO_BE_REPLACED
Leave a comment abstaining from sex for the team, Joe Namath, Muhammad Ali, No sex for soccer players, Sex and the World Cup, World Cup 2014