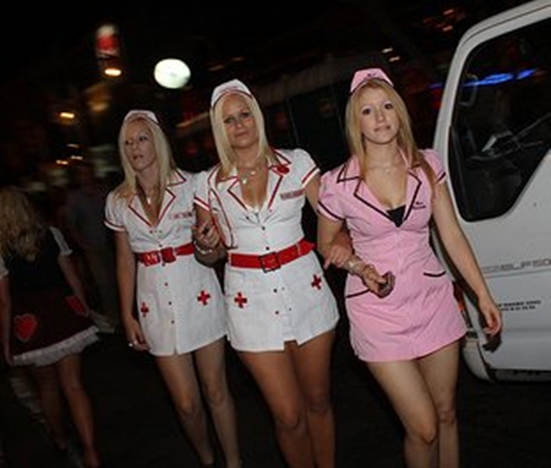 Sometimes, even a university degree and relevant experience just isn’t enough. Or at least maybe not if you want to work as a nurse in Sweden

“’TV-Series hot’ nurses wanted”, read the job listing for one of Stockholm’s major hospitals. The role advertised was a summer position working in the hospital’s emergency department.

The advertisement also stated that a sense of humour would be a definite advantage.

The Ad has generated significant media hype and buzz.

And this, the hospital claims, was its main objective all along.

Eventually the hospital made an official release clarifying the strategy, stating that it was a good humoured attempted to pique curiousity, and that they would hire the best candidate—regardless of looks!

What do you think? Good-natured japes, or sexist exploitation?