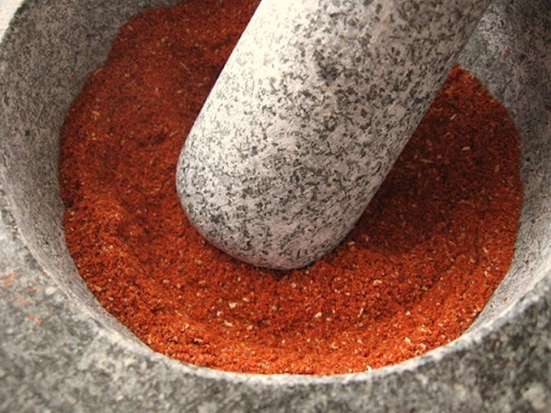 Mention Fenugreek, and the first thing that pops into mind is probably a really nice curry. But an Erectile Dysfunction treatment? 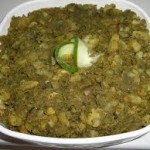 Fenugreek Spices up Lovelife Too

A new study by the Centre for Integrative Clinical and Molecular Medicine found that men who took a Fenugreek supplement twice a day experienced significant improvement in their libido.

As well as this, two-thirds reported a decrease in the time it took to gain another erection after sex, and 82% reported feeling more vitality and energy overall. 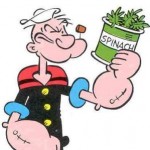 Spinach! What a waste of my time…

How Does it Work?

How does a curry herb spice up your sex drive? The effect is believe to be due to a compound called Saponin, found in Fenugreek seeds, that stimulates production of male sex hormones, such as Testosterone.

Further research is needed though before drawing any concrete conclusions about the precise mechanism.

The evidence so far suggests these sorts of remedial doses of Fenugreek may be unsuitable for women, however. In women, at these levels, it has been associated with irritation of asthma and a hypoglycaemic affect in women affected by diabetes.