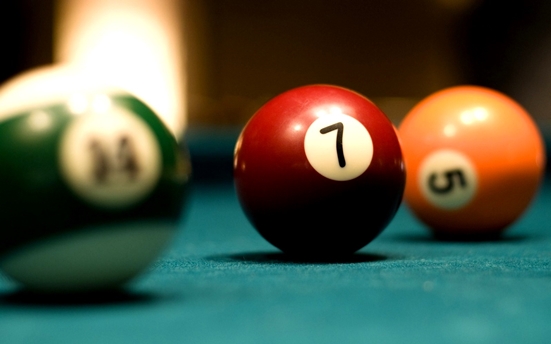 Men with small testicles are more likely to share in practical child care like changing nappies, cooking, bathing the kids and being present at doctor’s visits according to new US research.

The study investigated 70 biological Dads living with children aged one to two and the child’s mother and found fathers with smaller gonads showed increased brain activity in the ventral tegmental area – a group of neurons responsible for motivation and reward – when looking at pictures of their own children.

But Rilling suggests it’s not the testosterone levels that are significant in this study, because testicles are more involved with sperm than testosterone production.

The researchers admit they can’t yet answer the question of which come first.  Are men with small testicles are natural caregivers or do their testes shrink as a result of their increased parental involvement?

Primates like male chimpanzees which live in promiscuous societies have bigger testes and are less likely to be involved in child rearing.

Species whose fathers are more involved live in monogamous, two-parent social settings and have a lower testicle-to-body ratio.

The researchers say the results should not be taken to mean ALL men with small testicles are good fathers or men with large ones are bad fathers.

“There are a lot of different ways to be a good father – by providing for your family economically, by being a playmate, by coaching and mentoring your kids, helping with homework, all those sorts of things,” says James Rilling.