Single And Loving It 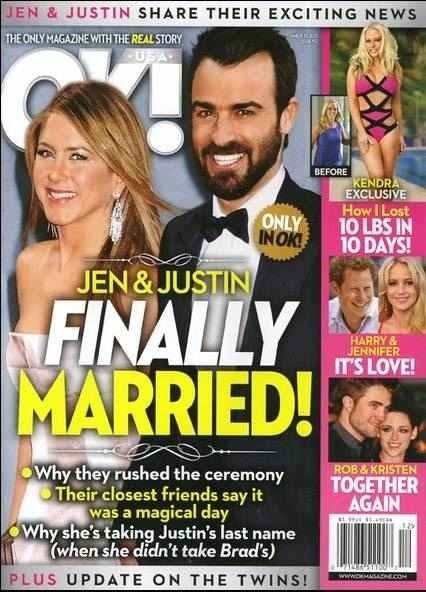 There’s plenty of research to show we enjoy the best physical and emotional health if we have strong social networks – but does that automatically mean coupledom? Despite the media’s fascination with actress Jennifer Aniston finally “getting her man” and marrying again – as if she’s can now take a deep breath and relax – it seems far from it.

Lots of new research into the status of singles is shattering stereotypes about singles as “lonely losers.”

A newly published study which analyses national data on families and households in the US found single people are likely to have better social lives than “smug married couples.” 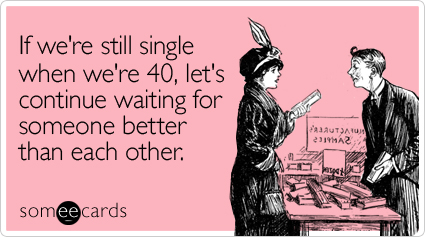 Single people socialise more with friends, neighbours, parents and siblings than their married peers. And both men and women who have never married are also more likely to give and receive help from people in their community.

The researchers conclude that instead of forever plugging marriage as the “be all to end all” policy makers should publicise much more widely the constraints marriage introduces in the way people live.

And as Kasey Edwards (author of the best-selling Thirty-Something And Over It) suggests, this is not the first study to challenge the notion that singledom is little more than life’s waiting room.

What About Growing Old Alone?

According to social psychologist Bella DePaulo, author of Singled Out: How Singles Are Stereotyped, Stigmatized, and Ignored and Still Live Happily Ever After, “single people… participate in more civic groups and public events, they take more art and music classes, and they are more involved in informal social activities.”

They take better care of elderly parents and are much more active at keeping siblings together. 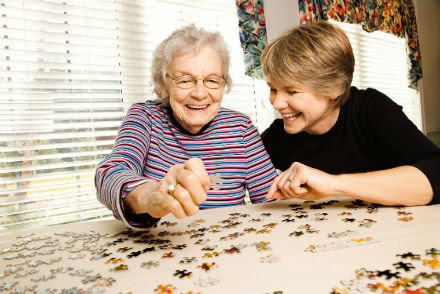 Yes, yes, but don’t we all need someone to grow old with?

Despite the research, there remains a pervasive fear that single people – particularly if they happen to be female – live lonely, depressing and incomplete lives.

Fear of Being ‘On The Shelf’

With each passing birthday, the fear of a woman being “left on the shelf” becomes a more pressing concern for friends, parents, aunties and complete strangers everywhere.

Researchers from the University of Toronto found that 37 per cent of people fear being single and that people who are afraid of being single are “less selective” in their choice of partner.

Unsurprisingly, people who fear being single are also much less likely to end a bad relationship.

In a Living Single blog post in Psychology Today Dr Bella DePaulo listed eight ways in which single people were more connected, caring and generous than married ones:

Is Marriage A ‘Greedy Institution?’

There is no good evidence that getting married makes people less lonely. In fact, studies show older women who have always been single have the lowest rates of loneliness of any group.

The sociologists studying singles have gone as far as to describe marriage as a “greedy institution? Because it “reduces kinship, community and the vibrancy of public life.”

Sociologist Naomi Gerstel believes even good marriages can have bad social effects by taking people away from other social connections.