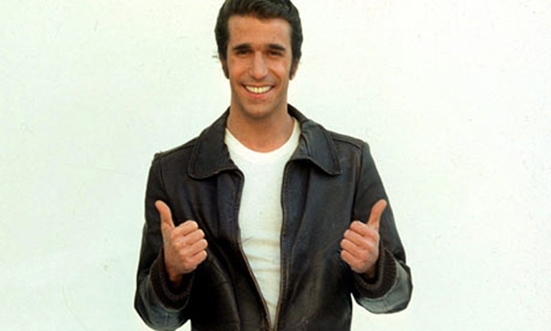 As if Stress didn’t cause enough problems already, science has now found one more undesirable to add to the list. And it’s a biggie:

Apparently stressed men are much less attractive to women.

Stress Hormones a Turn Off

It seems men with high levels of stress hormone, Cortisol, tend to be a real turn off for women.

The predominant theory is that because high Testosterone levels weaken immune systems, a man who is healthy and has features signalling high Testosterone (chiselled cheekbones, lantern jaw), must therefore surely be in possession of a supergood immune system. Which, they tell us, is what women are secretly looking for in a man.

The theory does have some logic though. A strong immune system is an excellent genetic trait to pass on to offspring, so it makes sense women would be “wired” to seek that out in a partner.

For purely altruistic purposes, naturally – the perpetuation of a genetically healthy human race, and all that. 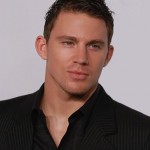 Women: just after his immune system

This theory of attraction is sometimes called the Handicap Hypothesis.

Across animal species, attention-getting male features are usually associated with a kind of physical impediment or handicap – think a peacock’s tail feathers, or stag’s antlers – a disadvantage in areas of life other than attracting females. Thus a male who can afford to maintain them should logically be healthier and generally more advantaged than their peers.

And while rugged good looks aren’t usually seen as a handicap in men, on a deeper biological level it seems the same essential principle may be at play.

New research seems to confirm this hypothesis, finding a link between men’s testosterone levels, immunology and women’s ratings of their attractiveness.

High Cortisol levels however were associated with a significant weakening of these primal links. It was also was also related to lower immune function in general.

It’s the fact though that Cortisol was able to come between Testosterone levels and perceived attractiveness that provides the strongest evidence that women find stress in men so unattractive.

What do you think of these findings? Is it really new insight, or just confirmation of what Hollywood has been telling us for decades – that there’s something inherently attractive about a man who can stay cool under pressure? 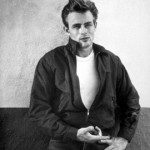 Hey, it ain’t no thing