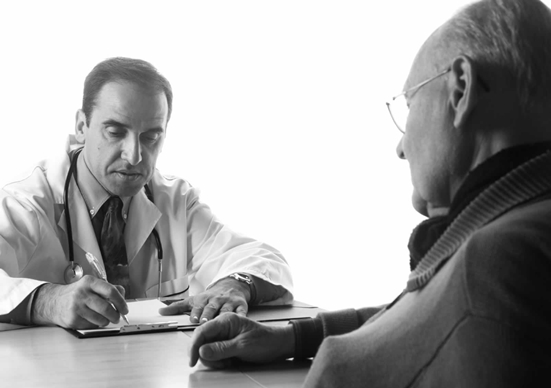 New research says a cheap generic drug may prevent up to 40% of low-grade prostate cancers.

The research conducted by the University of Texas Health Sciences Center provides strong evidence the drug may be a much safer way to deal with certain prostate cancers which now typically receive high intensity and often invasive treatments.

Finasteride has already being sold in the past under tradename Proscar as a treatment for enlarged prostates. The only issue? Whilst Finasteride use was associated with a decrease in low-grade cancers, the incidence of high-grade cancers seemed to increase slightly.

Doctors Debate over Cause

It’s very unclear however as to whether or not the Finasteride has any causal effect on the risk of high grade cancers, with medical scientists debating the possibility Finasteride simply makes such cancers more easily detected.

Part of the reason for this hypothesis is that men with higher grade prostate cancers who took Finasteride were not shown to have a higher risk of dying of the cancer.

Thus, as the drug appears to reduce the risk of low grade cancer without at least increasing the risk of death from higher grade cancers, the researchers are hopeful that use of the drug as a preventative measure will become common place.

Interestingly, the active ingredient in Finasteride, a type II 5Alpha-reductase inhbitor, is also found naturally in in Saw Palmetto, albeit in lower dosages.

If you’re keen to harness the prostate cancer inhibiting boon but not too keen on taking a drug, a natural Saw Palmetto-based supplement such as Prostate PowerFlow may be just what you’re after.

What do you think? Is Finasteride a great low-invasive alternative to existing prostate health treatments? Or is more research still needed? Let us know what you think, we love to hear your opinions!