O is for Awesome when it comes to Oprah. Last week she was dominating media in two hemispheres… in the US with the screening of the Barbara Walters interview where she shed a tear (shock!!) while in Australia she turned Sydney’s famous Sydney Opera House into the Oprah House. 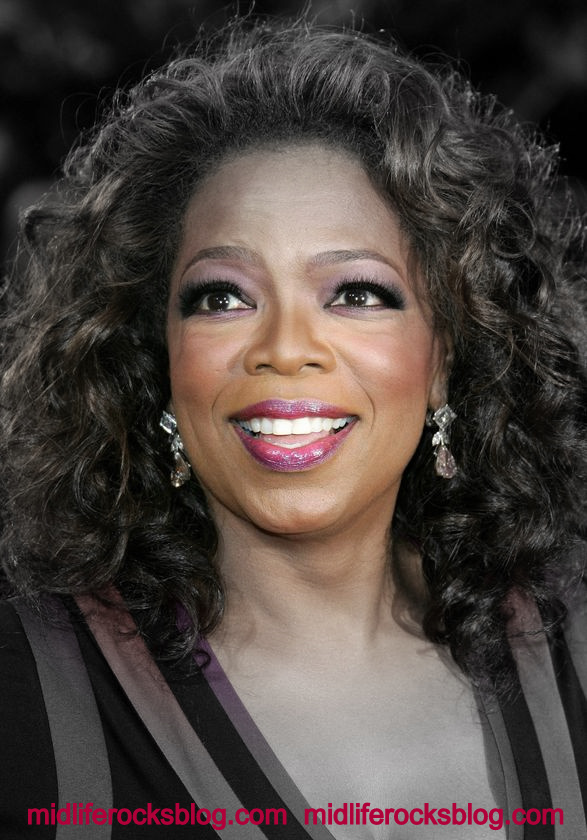 Oprah’s Tears, the spoof suggests, are a cure for almost any desperate state, from blindness to impotence.

Why did Oprah cry? Well apparently because her friend Gayle is “The mother I never had, the sister everybody would want, the friend everybody deserves” and Oprah “doesn’t know a better person…”  All of those, but NOT her lover. OK?

BTW if you’re looking for something for impotence that’s likely to be a tad more effective than “Oprah’s tears” take a look at Herbalignite.com for a healthy alternative.

Herbal Ignite is a specially formulated natural supplement which has helped thousands of Kiwi and Aussie men to a more satisfying love life. It’s a great way to give yourself a boost, in more ways than one…