One in Six Snuggles Leads to Sex 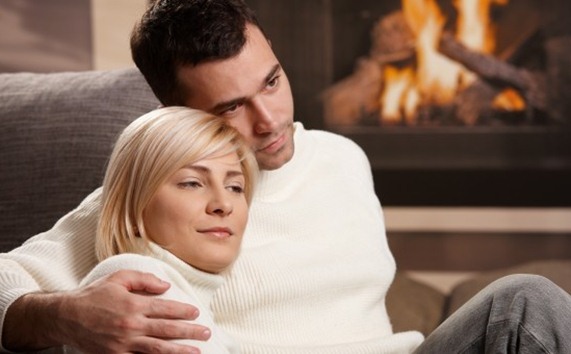 The data is in: one in six snuggles will lead to sex, according to new research from the University of Michigan.

Whether that’s a positive or negative will of course depend on your mindset!

Believe it or not, this research is the first ever of its kind, delving into hugging habits and the consequences. The study, published in the Archives of Sexual Behaviour, followed over 500 men and women, asking how often they cuddled, how long cuddles lasted, how cuddles made them feel, and the usual consequences of the cuddling.

It concluded that cuddling was five times more likely to lead to a discussion of how the day has gone than to any bedroom antics.

Cuddly couples did tend to have better sex lives overall however. So while not every snuggle will lead to sex, frequent hugging definitely improves your chances!

The research also revealed that the average cuddle lasts 45 minutes, where more likely to take place in the evening, and the most popular locations where couches, armchairs and beds. The typical couple cuddles eight times a week plus.

So. Wanting to maximise your cuddle opportunities (for purely altruistic reasons, of course)? The findings also reveal that watching a film or TV, conversation, listening to music and giving/receiving a massage where the events most likely to lead to a snuggle.

Is cuddling a good way to improve your chances of sex, or is that just the wrong way of looking at the whole thing?