Men and women’s brains respond differently after sex, which is why pillow talk is much more important to women than men.

But new studies are showing that those sweet words of post-climax intimacy may be an important bonding time for couples – and that what happens after sex is just as important as that happens before it for good long term relationships.

Evolutionary scientists claim a man’s tendency to drop off might be biologically determined because “there’s more incentive for men to have other sexual partners to advance their reproductive success” while for women who may produce a child “there is incentive to secure the relationship.”

Men Wired To Sleep After Sex 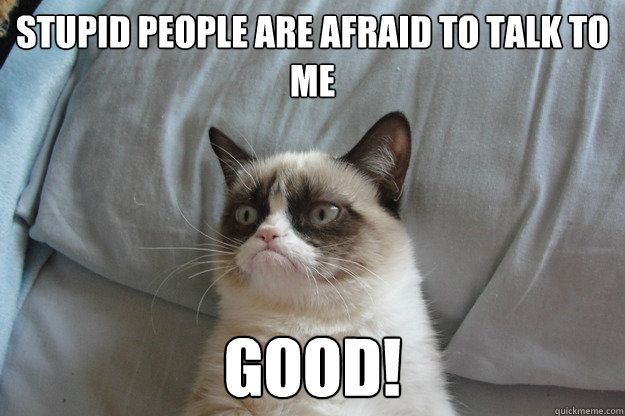 Men have developed a habit of nodding off to “avoid any conversations about commitment,” says Dr Daniel Kruger, who found when this happened women were left craving bonding time, and desiring expressions of affection and endearment,

If they didn’t receive that they felt the lack and were left feeling “insecure and wanting attention.” Dr Kruger said.

It appears part of the male brain actually shuts down after sex, even though the cuddle hormone oxytocin increases (and stress hormone cortisol decreases) for both men and women. In women, sex also boosts estrogen levels, which can enhance the female REM cycle, promoting deeper sleep.

Oxytocin also elevates feelings of trust, diminishes feelings of fear, reduces the perception that another is a threat, and so clearly influences the way we communicate. 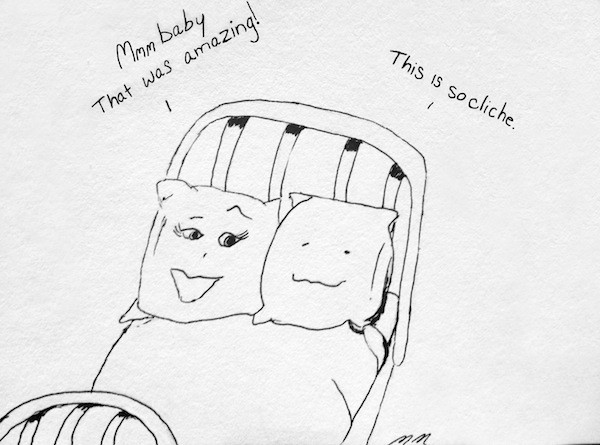 Leading pillow talk researcher and communication expert Dr Amanda Denes says the words exchanged in the after glow of sex have an important function in creating togetherness.

One study with 200 couples in their 20s (with about half in a committed relationship) found  those who reported expressing themselves positively, including making positive disclosures, after sex also reported higher levels of trust, relational closeness, and relationship satisfaction.

More recently, Denes furthered her investigation by throwing alcohol into the mix. She found that the more alcohol individuals consumed, the less likely they were to see benefits in pillow talk, and that when they did talk their disclosures were less deep and positive.

As Sydney Morning Herald blogger Katherine Feeney noted, people who were drunk made confessions or comments that were more unintentional than those who were sober.

“This goes some way to explaining why pillow talk can sometimes lead to fights, rather than a deeper sense of intimacy (it’s the booze talking),” Feeney noted.

Dr Randi Gunther suggests there are four stages of romantic sex, beginning with courtship, moving through sexual arousal and orgasm, and ending with pillow-talk.

“The courtship and pillow-talk stages are more timeless, and nurture deep affection, discovery, and emotional intimacy. The second and third are more pleasure oriented and driven by physical desires,” she notes in Pyschology Today.

When lovers are able to integrate all four stages in sequence, they experience the middle stages of arousal and orgasm differently from participating in those same two stages during lust-only sex. Folded into the embrace of their lovers, they add love and emotion to their foreplay and release.

Being reminded there’s more to loving sex that foreplay and climax seems important.  So if you want to truly foster deep intimacy and affection, share pillow secrets!