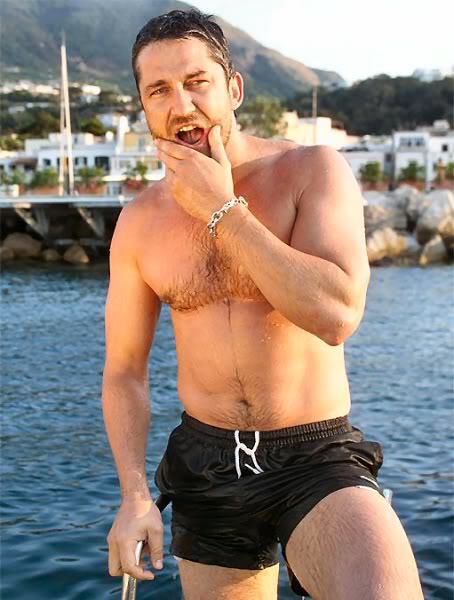 Suddenly they are everywhere you turn – the Rise of the MAMILS (middle aged men in lycra.)

In the last ten days they’ve made the cover of Time magazine (Manopause: Aging, Insecurity, and the Ten Billion Testosterone Industry) and the pages of several of the big British newspapers.

The Daily Mail blamed the phenomenon of men donning lycra and mounting $1000 road bikes or getting bulked up at the gym as the fault of muscular role models including Hugh Jackman, 45, Gerard Butler, 44, and current ‘Hercules’ actor, 42-year-old Dwayne ‘The Rock’ Johnson.

Souped Up Bikes Are In

A much-shared BBC piece announced “Flashy sports cars are out, now no mid-life crisis is complete without a souped-up road bike”

And The Guardian pointed out that Mamils were first defined in 2010 by Michael Oliver, a marketing man who described this male segment as well paid businessmen and professionals in their 30s and 40s for whom owning a bike was a way of displaying their affluence rather than a mode of transport.

Some key trends in fitness and aging: 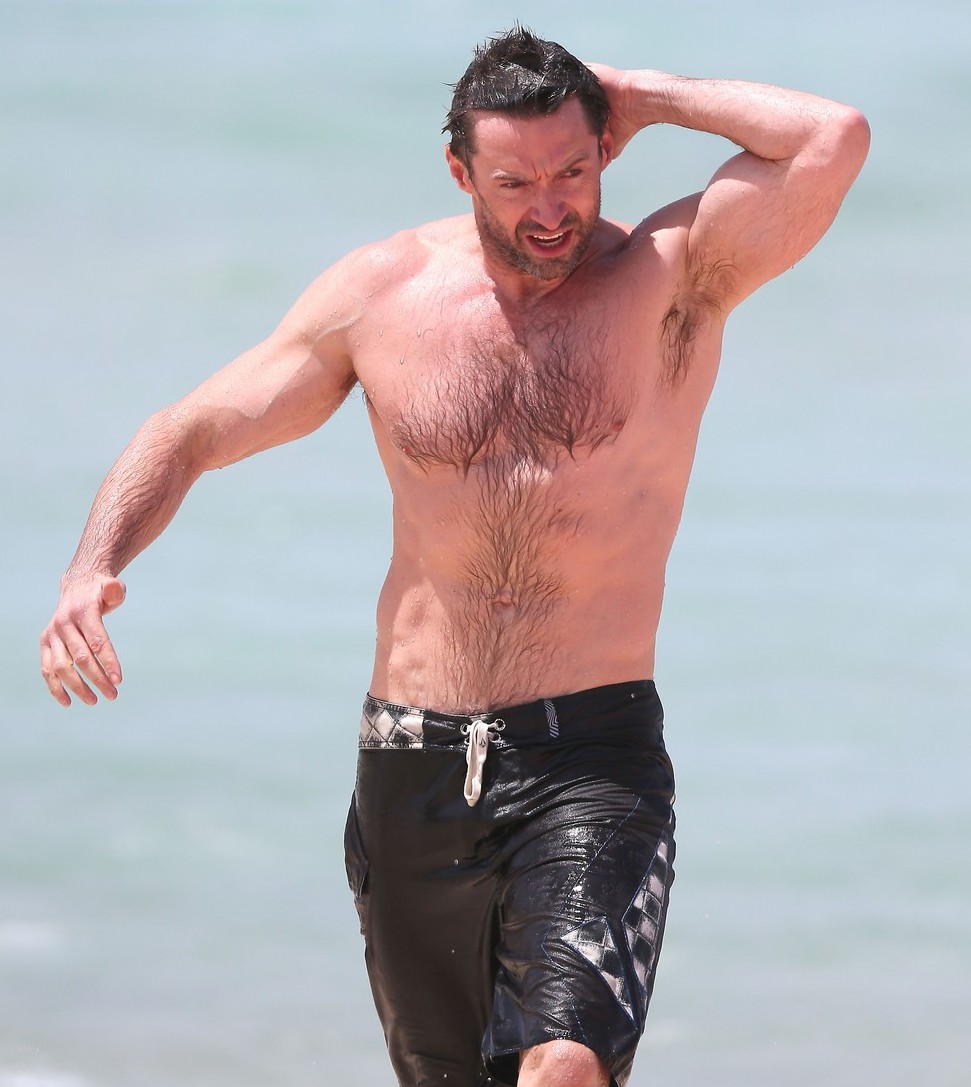 Actor Hugh Jackman, 45, who is reprising his role as Wolverine in The Days of Future Past, says he works out “all the time.”

For a June cover story for Men’s Health magazine the Australian actor said he constantly pushed himself to get the body shape he needed for his movie “close ups.”

“You want to get somewhere you’re not physically? It’s going to be uncomfortable. The end result is good, but it’s uncomfortable to change.

Health and Fitness specialist Rich Sturia has advice for 40 somethings wanting to get in shape: