Men Turn To Mush Around A Beautiful Woman 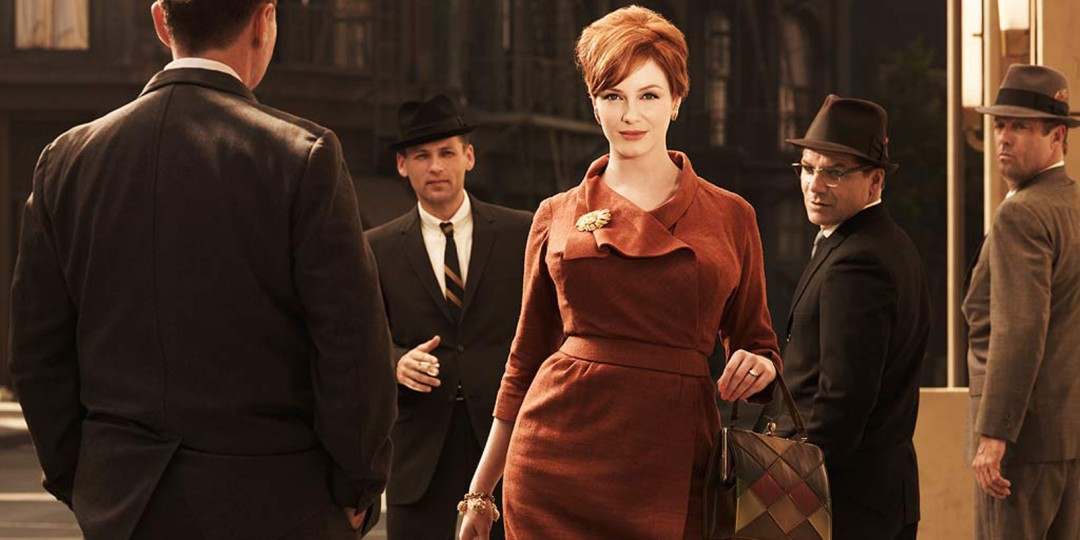 Science has confirmed once again what many women know instinctively – men lose all capacity for rational thought around a beautiful woman.

A new Chinese study which asked men to play a computerised money game with women who other men had previously rated as “attractive-face” or unattractive-face” showed the women who scored on the “attractive” side of the equation consistently scored a bigger cash share in a shorter time than their plain-faced sisters.

The idea was for the paired off couples – one male, one female – to divide up a small amount of money between them, bartering until they had agreed on a fair split.

The study concluded that a pretty face overrides men’s capacity to act rationally and “the prettier the woman, the more likely we are to throw caution to the wind, leap to a decision and not consider the potential consequences of our actions.”

In some cases men handed over 90 per cent of the money to the pretty woman, while no “unattractive” woman achieved such a big booty haul.

She Feels Good, I Feel Good 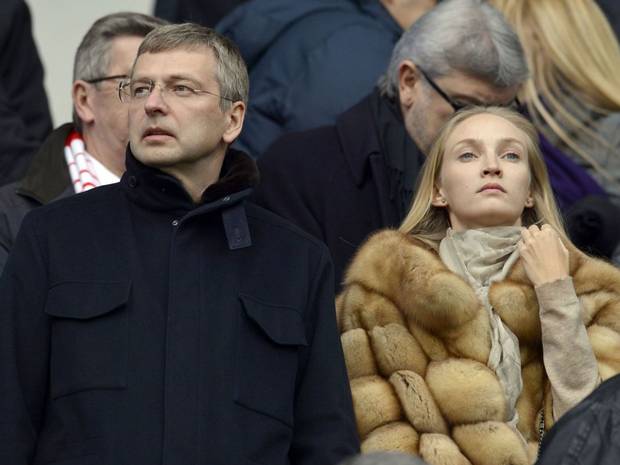 The study authors, from Zhejiang University’s Department of Management Science and Engineering say the men respond in this apparently brainless way because “the demands of a beautiful woman is said to “arouse [our] reward-related neural circuitries”  –  science jargon for “we make ourselves happy by making them happy…”

I’m confident that any woman who has worked for ten minutes in the real world and had to negotiate a pay package with her boss – or for that matter negotiated a divorce settlement with her departing spouse – understands the effect on the “neural circuitries” is only fleeting.

I come to that scientific conclusion because have you ever seen an ugly ex-wife of a billionaire- and when it comes time to split their husbands,(like Dimitry Rybolovlev, pictured above with unidentified companion)are hardly falling over themselves to share the pot of gold. The trophy wives of the ultra rich seem more often than not to be former models and beauty pageant contestants who find their beauty doesn’t have quite the pulling power it did when it comes to the divorce courts.  Just ask former Malaysian beauty queen Pauline Chai, engaged in a furious divorce battle with her Laura Ashley chairman husband. 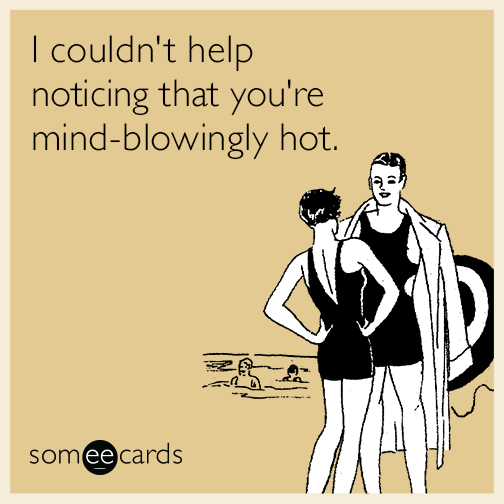 An earlier study found that men spending even a few minutes in the company of an attractive woman perform less well in tests designed to measure brain function than those who chat to someone they do not find attractive. Women, however, were not affected by chatting to a handsome man. (This study was apparently launched after one of the psychologists who carried it out was so “blinded” by meeting s beautiful new woman he forgot his own address when she asked for it. He wanted to find out if he was unusual – and discovered he wasn’t)

Researchers said it was as if he was so keen to make an impression he ‘temporarily absorbed most of his cognitive resources.’

In a report on their findings the researchers said: ‘We conclude men’s cognitive functioning may temporarily decline after an interaction with an attractive woman.’

Psychologist Dr George Fieldman, a member of the British Psychological Society, said the findings reflect the fact that men are programmed to think about ways to pass on their genes.

‘When a man meets a pretty woman, he is what we call ‘reproductively focused’.

Business Insider has helpfully summarised the benefits “beautiful people” have and we thought it would be fun to reproduce it here.

The Top 8 Reasons It’s Better to Be Hot

#1 Beautiful people are SEEN as healthier 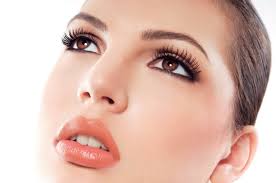 Facial symmetry, considered the beacon of beauty, can be perceived as a sign of health. In an Australian study, researchers morphed photographs of young adults so that their faces were perfectly symmetrical and found the most symmetrical faces received higher health ratings.

Although the link between facial symmetry and real health is weak, there is some evidence that individuals with less attractive features are more susceptible to disease, parasites, and other illnesses.

One theory is that distinctive facial traits are tied to chromosomal disorders. The preference for average faces may have evolved as way of identifying a mate with good genes. 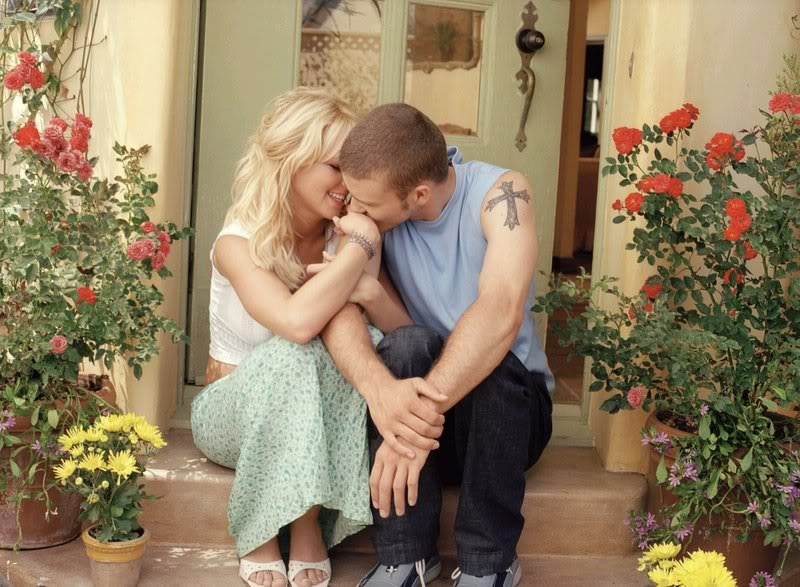 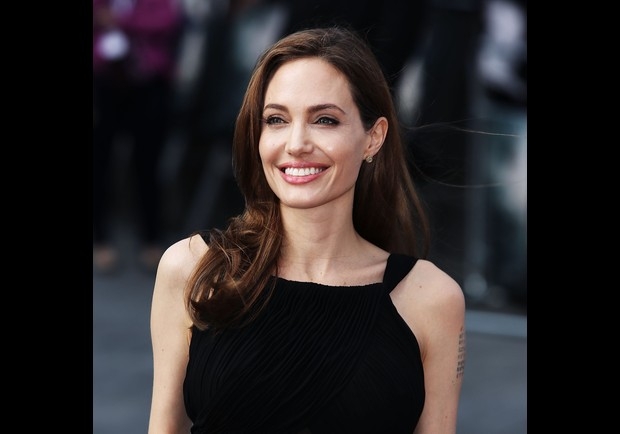 University of New Mexico researchers found that general intelligence is positively linked to body symmetry, a characteristic that is indicative of attractive qualities like health, social dominance, and fitness-related biological traits. 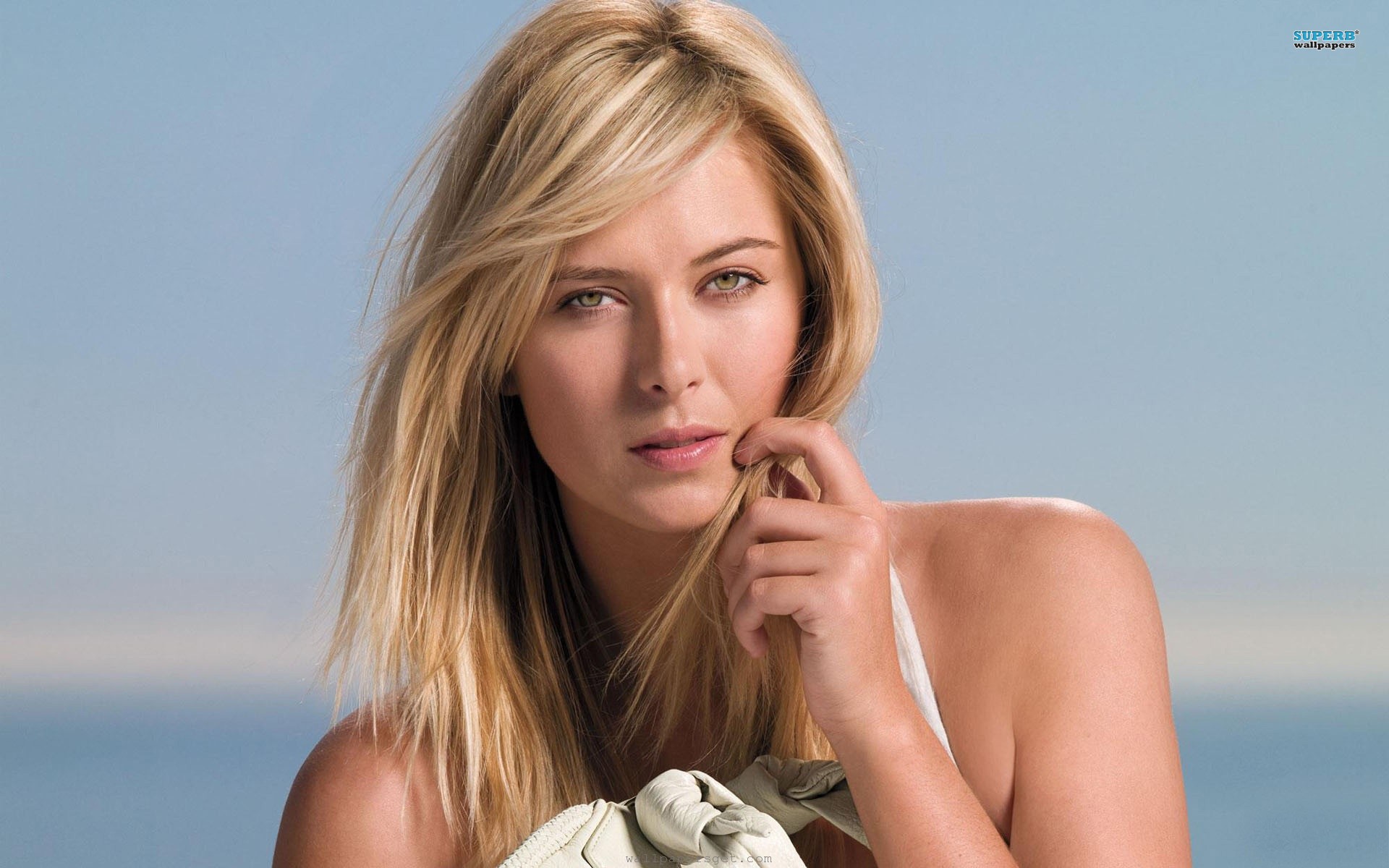 Good-looking people can use their sex appeal to command attention and to get ahead, and may possess or develop key personality traits — like intelligence and strong social skills — that make them more effective communicators. 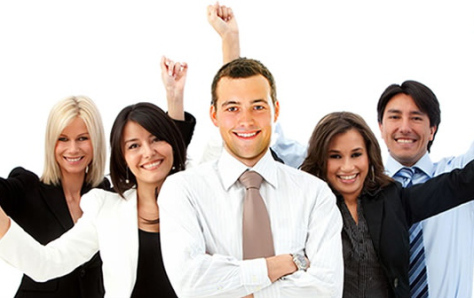 In a study of nearly 300 Dutch advertising agencies, economists found that firms with better-looking executives had higher revenues. Overall productivity, and resulting sales, were greater in companies with more attractive managers, partly because firms with more attractive workers have the competitive advantage when client interactions are involved.

#7 Beautiful people have an advantage in politics 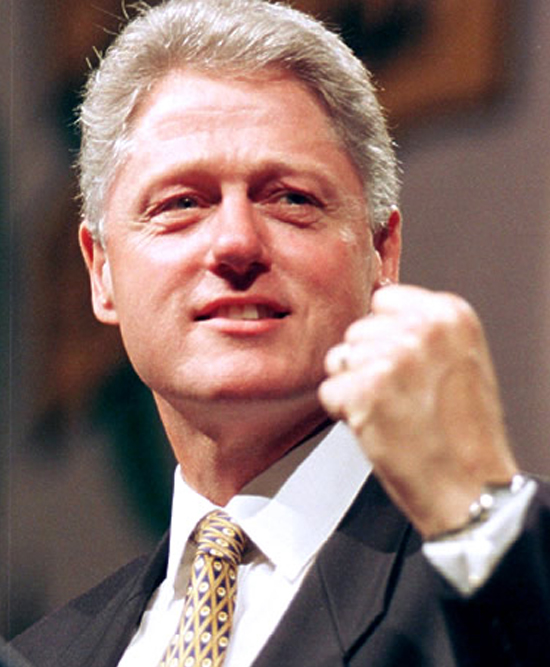 Just look at JFK. Or Bill Clinton. (Or Arnold Schwarzenegger.) Beautiful people have the upper-hand in politics, according to a study in Finland which found that both male and female political candidates who look better than their competitors are more successful. A better individual beauty score was associated with an increase of 20% in the number of votes for the average non-incumbent parliamentary candidate. Perceived competence and trustworthiness had less of an effect. The study authors suggests that voters favour good-looking candidates because they enjoy watching them and they fare better in social situations.

#8 Beautiful people are perceived as more likeable and trustworthy 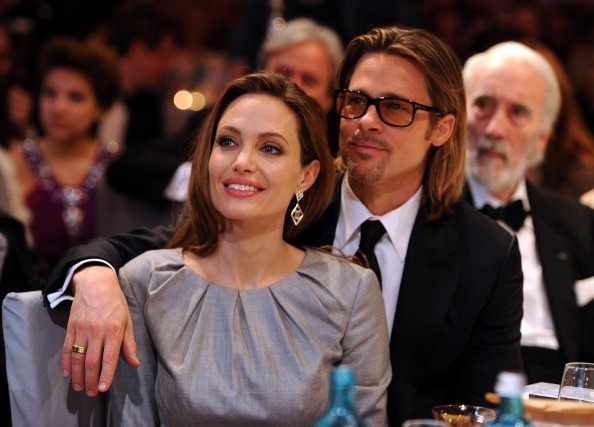 Beautiful people are typically treated better by others. In a study from Harvard University, researchers found that wearing makeup, shown to enhance a woman’s attractiveness, boosted people’s perceptions of that subject’s competence, likability, attractiveness, and trustworthiness.

Leave a comment beautiful people have life easier, beauty an advantage in work and politics., men go gaga in company of beautiful woman, men's response to beautiful woman., Top Reasons its better to be hot