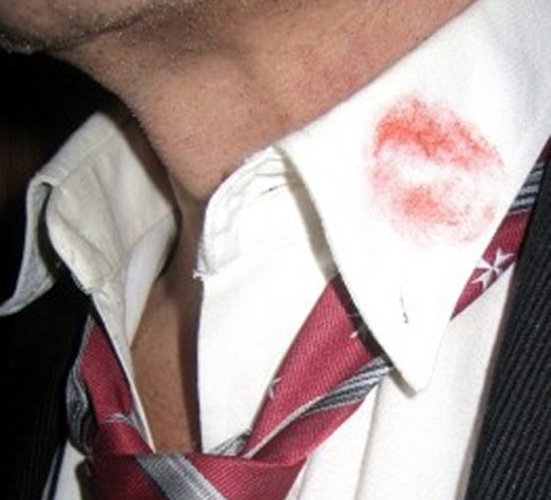 If you’re dating a meat-eating Coke-drinking smoker with a tattoo then you might want to start checking his texts!

Ashley Madison, online dating agency for unfaithful spouses seeking affairs, has just released some interesting data on the demographics of their clients.

And while some results might come as no surprise, there’s are few that are definitely a little more surprising!

According to the agency’s data, 95% of their clients were meat-eaters, 84% preferred coke over pepsi, and 79% used PCs rather than Mac (though this last one is true of the general population too).

Also, perhaps surprisingly, the matrimonially unfaithful were more likely to be politically conservative and right-wing.

So the next time you start dating someone, it may be well worth first inquiring into their political and dietary habits!