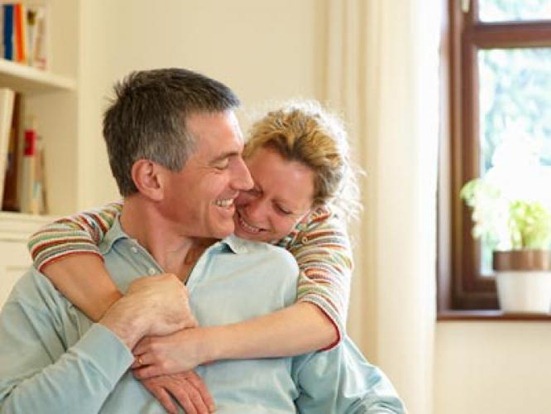 While media and movies may portray the bachelor lifestyle as non-stop thrills and spills, science suggests that settled-down, married men are actually on average much happier.

The University of Michigan performed a study with 1366 men about to be married. Their happiness was measured before and after marriage, and then compared with a demographically alike group of bachelors.

Married men were found to be on average significantly happy than their single counterparts.  But what was the reason for this? Could dressing up in a tux and saying “I do” in front of a crowd of close friends and family instantly trigger a life-long happiness gene?

Not quite. Instead, the University of Michigan researchers attribute this happiness boost to the general benefits of being in a long-term, committed romantic partnership.

And while long-term happiness in marriage may not seem as excited as that initial period of romance that kicked everything off, that’s largely due to the short term euphoric effects of neurotransmitters like dopamine—a condition referred to as limerence.

However, looking at a married man over the length of his relationship, it’s likely that the ‘baseline’ level of happiness is consistently higher.

Which do you think is best?

Love and commitment, or swinging singledom?