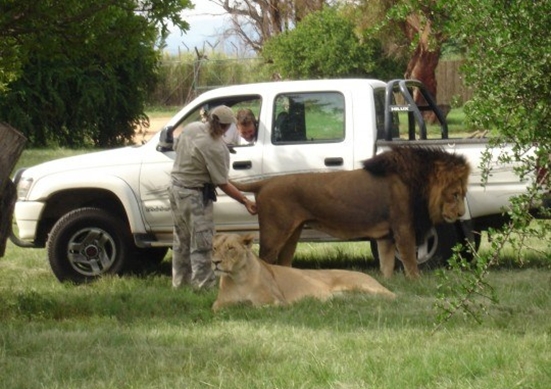 When you think of aphrodisiacs and sex boosters, there’s a good chance that lion bones aren’t the first thing to spring to mind.

Unless, of course, you’re one of the traditional Asian medical practioners now fuelling the current spike in demand for lion bone and it’s derivatives.

Although, this isn’t the strangest thing they’ve been known to use as an Erectile Dysfunction treatment. 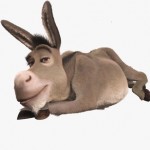 The problem seems to stem from the same poaching situation that recently saw a huge plummet in the population of Rhinos due to the supposed aphrodisiacal properties of their horns; with tigers following soon after.

Now that both the Rhino and Tiger are so endangered however, the trade has shifted its targets to South African Lions. Experts predict the animals will soon face the threat of extinction, if both illicit poaching and government sanctioned ‘hunts’ continue unabated at present numbers.

And all this despite the fact that there’s no scientific evidence whatsoever for an aphrodisiacal effect from the bones of these animals.

This surge in demand from the Asian market has led to the development of a million dollar industry lion bone industry in South Africa, where a single male lion’s carcass can be worth over $30, 000 US dollars.

One direct consequence has been the rise of the so-called ‘Trophy Hunt Scams’ – wherein lions are farmed  in small impoverished plots of land, so that aspiring hunters (read: wealthy tourists) can pay $20,000 for the privilege of firing through electrified fences at the lions. This is also sometimes called Canned Hunting and is quite literally like shooting fish in a barrel. 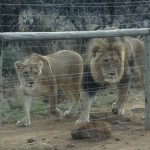 And as the tourists are only generally only interested in the lion’s head and mane as a trophy, the rest of the animals’ unwanted bones are then discreetly smuggled out onto the black market.

Interested in making a difference? Why wouldn’t you be. There’s plenty of good reasons for it, like not needlessly driving a majestic and endangered species to extinction. Which, you know, is probably a good thing.

If you want to send a message to the South African government that this must stop, sign the international petition here.

Looking for a natural treatment option with decent science behind it, something that might actually work (and doesn’t threaten endangered species)? Try Herbal Ignite.

In the fourteen years it’s been on the marketplace, Ignite has helped thousands of happy customers rediscover a happy, healthy sex life. Discover the difference for yourself today.