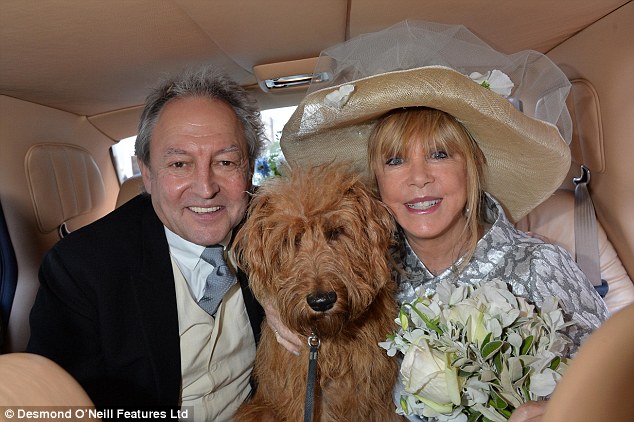 Maybe they just wanted an excuse to have a party.  Or perhaps more practical considerations – like the UK’s inheritance tax laws – played a part. Whatever the cause there’s been a rush of ancient celebs like Bob Geldoff and Patti Boyd marrying again to  the mates they’ve been living with for decades.

Husband number three for 71-year-old Patti Boyd (after George Harrison and Eric Clapton) is her property developer partner Rod Weston (62) who she’s been with for 25 years.

Quipped the newly weds after their Kensington Registry Office ceremony earlier this month: “It’s almost our silver anniversary so we thought we had better get on with it.”

As the Daily Telegraph noted: “Late late marriage, to the person with whom you have already spent the best years of your life, is shaping up to be this spring’s hottest trend.” 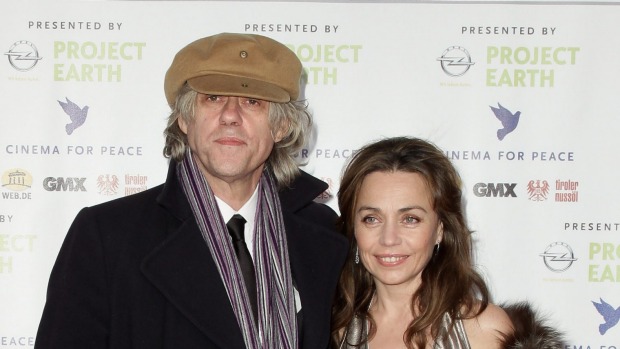 Only a few days before Patti Boyd tied the knot, former Boomtown Rat Bob Geldoff married his girlfriend of nineteen years Jeanne Marine in a family wedding in the south of France.

Also in the news, Harry Potter actor Alan Rickman (69) married his partner of 50 years Rima Horton, who he first dated as a nineteen-year-old student. 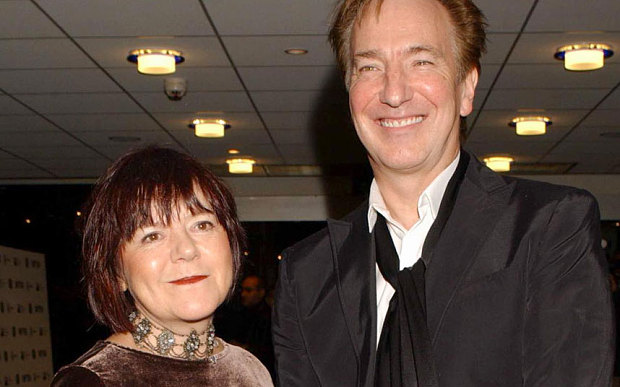 Marriages in general have seen a spike in popularity amongst the 60 plus generation in Britain, with the number of grooms aged over 65 up 25 per cent and the number of brides of the same age up by 21 per cent.

One in 10 had been single, two-thirds divorced, and the rest widowed before tying the knot. So what’s going on? 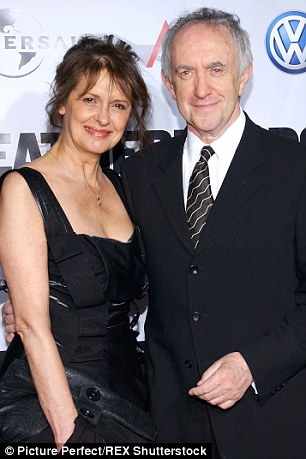 Kate Davidson, a senior visiting fellow at the Centre for Research on Ageing and Gender and co-author of Intimacy in Later Life, says her research shows that, in re-partnering in later life, men seek a resumption of a private life; women seek a public life.

“Widows tend to remarry widowers, often someone they have known for years. Widowed men marry women, single, widowed and divorced.”

Across the classes, older women seek a man who has health and wealth (one in five pensioners, says Age UK, is in financial difficulties, most of them women); men seek a woman with good health – wealth is irrelevant – so they don’t end up as carers.

Now retired, Davidson is quoted in The Guardian as saying she used to tell her students the story of a wealthy man of 75 who married a divorced woman in her early 60s. “Botox, gym twice a week, a dish.

‘How did you get someone so scrumptious?’ his friends asked. ‘