Kanye West has fun with Viagra

Rapper and record producer Kanye West has found a novel way to promote best friend 88-Keys’ debut LP The Death of Adam – which he also just happens to be executive producing.

The two buddies spent a couple of hours in the make up chair to age themselves 35 years, then filmed a You Tube video clip sending up the little blue pill in a track called “Stay Up (Viagra).”

With prosthetics making them look like senior citizens, they took to the streets of Hollywood with a couple of young beauties on their arms, according to Shaheem Reid, in MTV.com

Early in the evening, the duo pulled up to the historic Grauman’s Chinese Theatre in a stretch Cadillac Escalade limousine, with a crowd of around 100 tourists waiting for them to emerge. With everyone positioned for photo-ops, the two stepped out of the vehicle with their honeys and walked across the famous cement handprints, with the gaggle of fans clicking away.

‘Ye and Keys simply walked up to the front of the theater and back to the limo — the whole scene lasted only a couple of minutes.

And if you’re wondering what “Stay Up (Viagra)” is about, it’s exactly what you think.

“What she got is so Niagara,” Kanye raps on the record. “Make a young n—a straight need Viagra/ Make an old n—a give keys to Jaguar/ Just to keep from all the the ‘tee-hees’ and laughter/ Her telling her homegirls that he couldn’t stay up.”

88-Keys is already well known as a producer (West, Musiq Soulchild, Mos Def), but this is his first venture into his own recording. Kanye will also be in L.A. for the filming of his next video off of 808s & Heartbreak, “Amazing,” with Young Jeezy in a co-starring role. 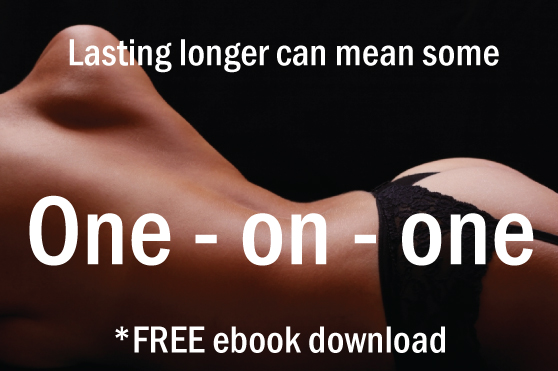