Is Lust Worth Breaking A Marriage Up Over? 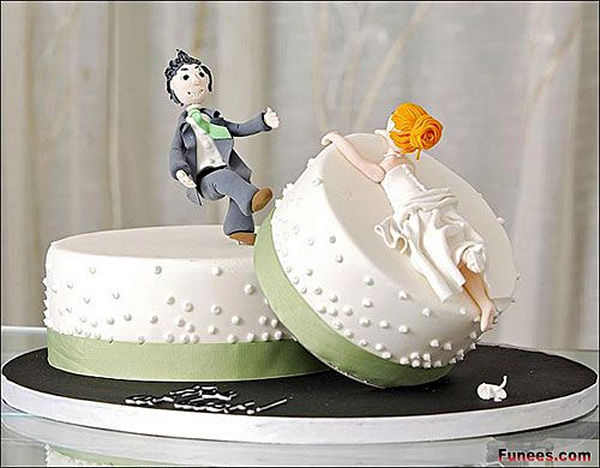 Is it worth breaking up a marriage because one partner has been unfaithful?  That’s the question facing many couples when they’ve done a lot of marriage miles, the grass looks greener somewhere else, and they’re feeling either beguiled by an attractive alternative or abandoned by the current spouse.

It’s a topic that surfaces daily in the gossip columns. Are Ben Affleck and Jennifer Garner divorcing because he was chasing other women? Will British House of Commons leader John Bercow survive his latest public humiliation by his wife? Why did Mrs So and So stand by her man – here you could insert a multitude of high profile names from Jackie Kennedy to Hillary Clinton.  Oh and did we forget Camille Cosby?

Although there is a lot of pressure and expectation that someone who has been cheated on should depart the marriage in high dudgeon immediately, it’s certainly not the best option for many – let’s say most – couples.  Because even the most driven individuals can do things they regret later.

Take  the thrice-married Donald Trump, who apparently once revealed to a former employee that he wished he hadn’t detonated his 15-year marriage to Ivana Trump by having an affair with — and later marrying — Marla Maples.

According to the New York Post, Maples’ former publicist, Chuck Jones, recounted a conversation he had with Trump before his divorce from Ivana was final. “I think it was lust … and had I the opportunity to do it over, I would have stayed with my family,” Trump reportedly told Jones.

Getting Help For Dealing With Infidelity

So how do you decide if a marriage is worth saving, or whether one partner’s infidelity has closed the door on reconciliation?  The first answer to that is another key question – do both partners want to reconcile? (Step No 1 on the reconciliation process is “sever contacts with the third party – and that may be a stumbling block for some.)

Surviving Infidelity is a website launched by a couple who know at first hand how hard that choice can be.  Jill (who wishes to remain anonymous for obvious reasons) was caught out cheating by her husband, who confronted her with 10,000 emails she had exchanged with someone else.  Two years of intense counselling helped them to get through the emotional hurt and build a new relationship together.  Out of that experience came their website, which attempts to offer to other couples the same tools and advice they got from their counsellor.

The Beyond Affairs network is another which has been around a long time and is there to encourage others to at least give time to take stock before ending a marriage because of an affair.

Beyond Affairs founder Peggy Vaughan said her research showed probably as many as 70 per cent of couples stay together after an affair and just don’t tell the wider world about it.

Regrets – I’ve Had A Few

Celebrity divorce attorney Raoul Felder told the Huffington Post that many people — like Trump — regret breaking up their marriages for lust. “You exchange boredom for lust, and the end result is that you end up sharing nothing with the new person except bouncing around on a bed. Your life gets more complicated and certainly not easier,” he told me.

I can’t tell you how many times I’ve heard clients say, “If I only knew what this involved, I may have not rushed out of my marriage.”

While that is true, not everyone can get past an affair – or wants to.  Despite the fairly low success rate in marriages that starts as affairs, some do end up ditching the first marriage and marrying again to the illicit partner.

Half Of All Divorces Due to Cheating? 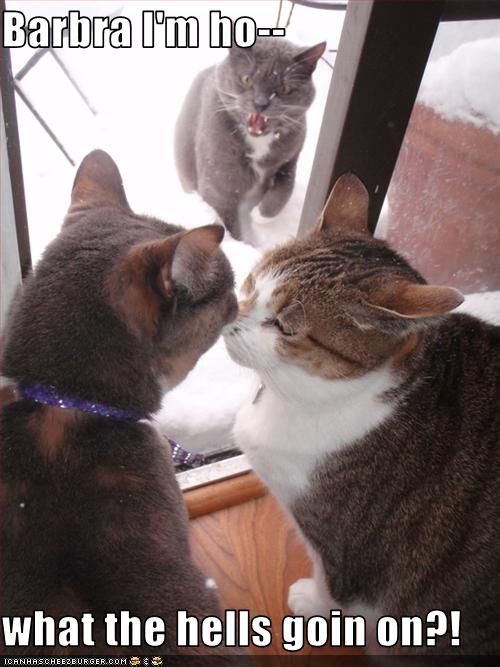 Just ask Katherine Eisold Miller. In a report “Cheating But Not Leaving” on ozy.com the New York City-based divorce attorney estimates that infidelity has been a factor in as many as half of the divorces she has worked on throughout her 28-year career.

Most divorces are difficult, she says, but when one partner has been unfaithful, “there’s an edge in the discussions that wouldn’t otherwise be there.”

Checklist for Overcoming An Affair

So what to do if you or your partner has been caught cheating, but you agree you want to stay together and work your way through the mess?

Peggy Vaughan at Beyond Affairs has developed a quick check list for couples who are determined to put Humpty dumpty back together again.  Here it is: