How Hormones Affect a Man’s Brain 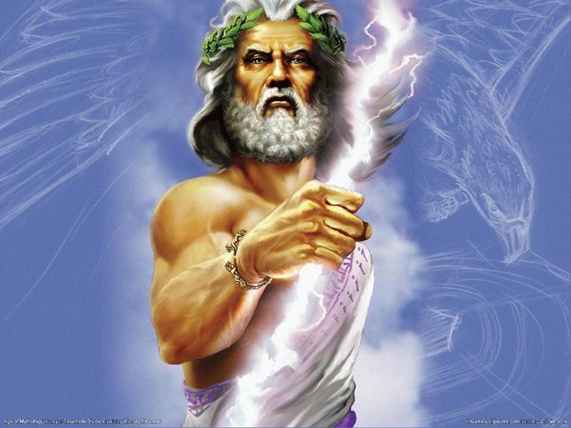 Men have two and a half times the brain space devoted to sexual pursuit compared with women, making them always ready to seize a sexual opportunity.

For the woman who wants to get a better grip on just what neuro-chemical cocktail drives the men in her world, here’s a run-down on main contenders.

Testosterone – Zeus – The king of male hormones – he is dominant, aggressive and all-powerful. Focused and goal-oriented, he feverishly builds all that is male, including the compulsion to outrank other males on the pecking order. He activates the sweat glands, sex and aggression, and he is single-minded in his pursuit of his desired mate. He is a convincing seducer but the grouchiest of bears when irritable.

Oxytocin – The Lion Tamer – The “down boy” hormone. With a few cuddles it calms the fiercest of beasts. Increases empathy, builds romantic love and trust and attachment circuits. Reduces stress hormones, lowers blood pressure, and plays a major role in father’s bonding with his children.

Cortisol – The Gladiator – When threatened, he is angry. Fired up and willing to fight for life and limb.

Androstenedione – Romeo – The charming seducer of women. When released by the skin as a pheromone he does more for a man’s sex appeal than after shave.

Dopamine – The Energiser All about feeling good and having fun. He is pumped up to win and driven by the jackpot – but watch out – he is addictive particularly in sexual play where dopamine increases ecstasy during orgasm.

Estrogen – The Queen – Although she doesn’t have the same power as Zeus, she may be the true force behind the throne, running most of the male brain circuits. She has the ability to increase his desire to cuddle and relate by stimulating oxytocin.

From The Male Brain An Essential Owner’s Manual for Every Man and a Cheat Sheet for Every Woman! Louann Brizendine, M.D. (Bantam Books 2010)