Great Sex: Heaven On Earth At Any Age?

Would you believe the gorgeous Sharon Stone would pay $1000 to have sex with this man? 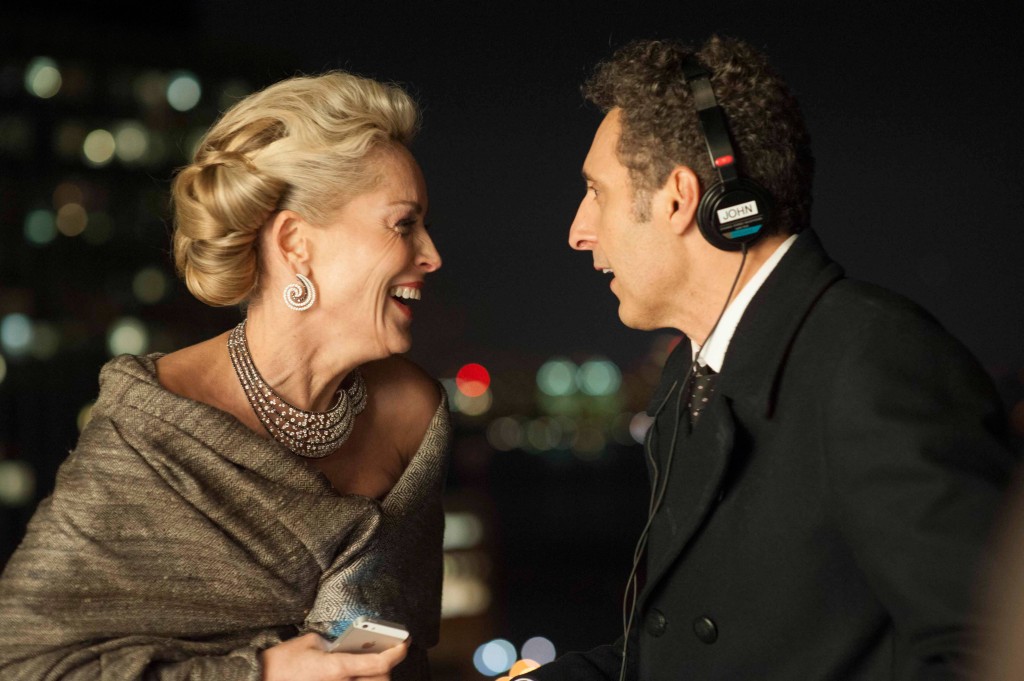 That’s the premise Fading Gigolo, a John Turturro movie which casts Woody Allen as an aging neurotic pimp and Turturro as Fioravante, a quiet florist who turns to secondary employment as a paid escort when he gets into financial strife.

In an entertaining piece in the Sydney Morning Herald she reflects on the notion of men with a rare gift – ”the uncanny, intuitive ability to handle the woman’s body in ways it liked”.

And she says she thinks many women spend their lives longing for “the tantalising promise that bewitches Fioravante’s well-heeled customers  . . .  enjoying sex with a man who knows exactly what he’s doing. Isn’t that worth paying for? Paying a lot for?”

Going some way to answer her own question, she cites research by Canadian psychology professor Peggy Kleinplatz, who has spent the past decade trying to define what makes mind blowing sex – or as she describes it “optimal sexuality.”

And it has very little to do with things like “lasting all night” and multiple orgasms. Indeed the mechanics of sex are largely irrelevant, interviews with “great lovers” of all ages and persuasions revealed.  It included older people – many in their 60s, as well as gay and transgender interviewees.

Conducted at the University of Ottawa, the study concluded there are eight components required for great sex. (1)

The Eight Essentials for Great Sex

Commented the researchers: “being utterly alive with intensely focused attention and being ‘totally absorbed in the moment’ seems to be a crucial feature.”

Described by one participant as: “the energy between people that wraps itself around them like a blanket to the point where you notice the creation of the body between them more than you notice either one of the individuals involved.”

Commented the researchers: “The relationship had to include deep mutual respect, caring, genuine acceptance and admiration.”

Those interviewed emphasized the importance of sensitivity, “real listening” and “paying attention to little things.”

The psychologist who defined ‘peak experiences” Abraham Maslow wrote “There are many paths to heaven, and sex is one of them” and the participants in Kleinpatz’s study seem to agree: they spoke of sex as an infinite, “white light” transcendent experience.

8. Vulnerability and surrender – one’s entire being in someone else’s hands. 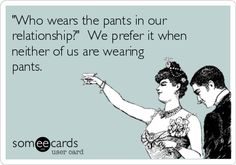 What surprised the researchers was the uniformity of responses. ”The participants differed enormously from each other in terms of sexual orientation, age, relationship status, level of physical ability and sexual functioning but their conceptualisations of great sex were far more similar than they were different.”

So is it feasible Fioravante could create heaven on earth with Sharon Stone?  Totally suggests Ardnt – and even Kleinpatz might agree.  While she didn’t comment on the Fading Gigolo movie, she did comment in the Optimal Sexuality report that great sex with a stranger is possible.

She queries the assumption made by the sex therapists involved in her research that the best sexual experiences always occur in the context of monogamous, long-term relationships. Her volunteers reported optimal experiences with friends, new lovers and even strangers, as well as long-term partners she said.