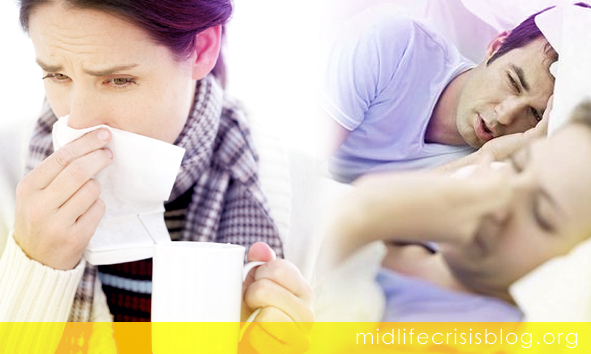 Having a good friends and strong social networks protects you from colds, flu and other infections, according to research that shows people with fewer friends are four times more likely to develop colds than those with lots of friends and close family relationships.

The study of 276 healthy volunteers aged between 18 to 55 who were deliberately infected with  the common cold virus via nose drops showed the diversity of relationships was more important than the total number of contacts made over two weeks.

Many Circles of Love

Almost everyone exposed to the virus was infected by it, but not everyone developed the signs and symptoms of a cold.

Some Did Not Develop Colds

The number of social relationships played a powerful role in protecting people who were infected from developing a cold, the researchers from Carnegie-Mellon University and the University of Pittsburgh reported.

The differences were not fully explained by factors like intake of antibody count, taking Vitamin C, smoking and alcohol intake or amount of sleep the person got.

Other studies showed your immune system was less effective when you are in conflict with your spouse or close companions, and that women were more likely to be negatively affected than men.

The most negative couples had larger increases in blood pressure that remained elevated for longer.