Giving Back Good For Health 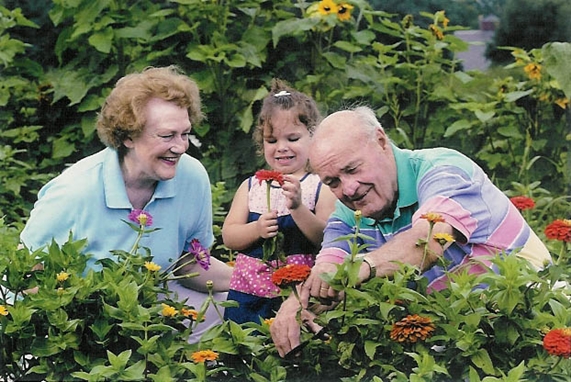 If you want your 70s to be a time of joy rather than despair, then give something to the generations following in your footsteps.

That’s the key finding of a 30 year Harvard study which showed “generativity” – the concept of making an active contribution for the future – is not only is a strong indicator of emotional health.

Where women are concerned it’s also “the best predictor of whether they are achieving orgasm.”

The conclusion of the Harvard Study of Adult Development is reported in George Vaillant’s Aging Well.

When the two worked together on the movie On Golden Pond (with Fonda’s father Henry Fonda) Jane says in her book Prime Time that Hepburn “deliberately took me under her wing, using every opportunity to pass on her wisdom.

“She let me know she’d been watching as I overcame my fear doing a backflip for the film and said mastering something your fear is what keeps you from getting ‘soggy’ in life.”

“One day while we were having tea together, Hepburn told me how she would get up every morning at five to write about her life’s experiences. One chapter, she said was called “Failure.”

“’You know Jane, she remarked, we learn far more from failure than we ever do from success.’”

When Michael Jackson visited the set for several days to watch Hepburn and Henry Fonda working, Hepburn “would make a point in between scenes of having Michael pull up a chair next to her so she could tell him stories.”

Fonda herself is active with a teenage pregnancy charity, the Georgia Campaign for Adolescent Pregnancy Prevention.

Dangers of  No Purpose

Other than disease, the paramount dangers of the Third Act of life (the years 60 plus) are loneliness, depression and lack of purpose.

And a central key to successful aging is to live with purpose, and to choose to leave a legacy – moving the focus from self to a broader social radius … caring for and guiding the next generation.

Notes Fonda: “Michelangelo was sculpting up a week before he died, at 89. Albert Schweitzer was working with lepers at 90. Winton Churchill’s last tenure as British Prime Minister began at 77.”