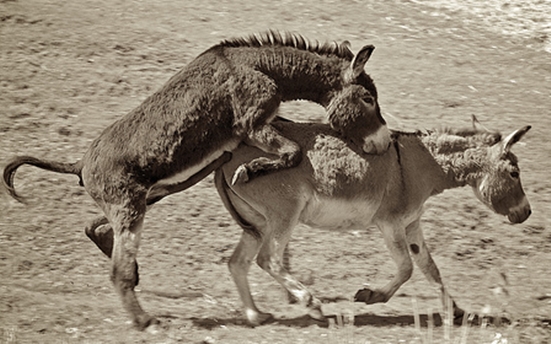 Watch out, feral donkeys of Australia. You are wanted.

As a women’s libido booster. 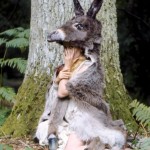 No, not the way you were thinking.

Chinese experts have announced that they expect Powdered Feral Donkey Skin to be one of their most successful animal-based aphrodisiacs yet, even more so than the perennially popular fresh monkey brains. 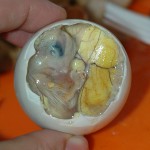 …it’s certainly got more than a few residents of Australia’s Northern Territory scratching their heads.

Local hunters are certainly taking an interest however. At this stage, the hide of a single feral donkey is estimated at being worth US$30. And as local pundits have pointed out, with 300 million wild donkeys believed to be roaming the state, this means the breakthrough industry is now potentially worth US$9 Billion.

Just so long as the powdered donkey skin works.