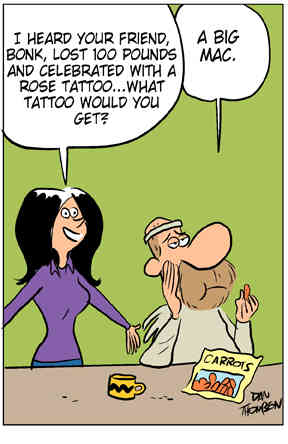 Start exercising before you go on a diet if you want to prevent the common problem both younger and older women face of losing muscle tone and strength when they lose weight.

A new study published by the Endocrine Society in the US has found getting involved in physical activity before you go on a diet helps preserve muscle and still enables you to lose fat when you do start to reduce or change what you eat.

The research focused particularly on women who might be in danger of developing metabolic syndrome, an insulin resistant condition which can lead to diabetes.

Many women who diet in a bid to break the metabolic syndrome state end up worse than they began, because repeated attempts to lose weight led to increased loss of muscle mass, resulting in frailty and disability, the study noted.

Lead study author Dr Yonit Marcus, an endocrinologist at the Institute of Endocrinology, Metabolism and Hypertension of Tel Aviv Medical Center, Israel, said metabolic syndrome and the obesity which develops from it are the “pandemic of the 21st century” and the only measures which are suggested to counter it are exercise and diet.

He said this should be reconsidered because it was clear those who had done exercise before they began dieting lost significantly less muscle mass with weight loss. 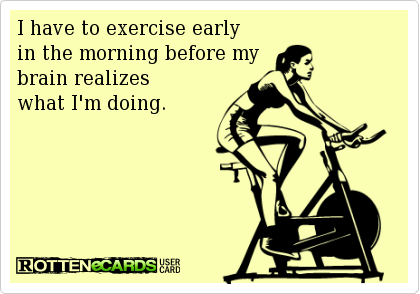 All of the 40 people aged from 19 to 71 undertook a year-long programme with frequent support from doctors, a dietician and a physiologist.

Bone scans taken at the beginning and end of the year showed:

The study noted all the participants who gained or lost less than 3 per cent of muscle mass were exercising before they started the program and continued through the year.