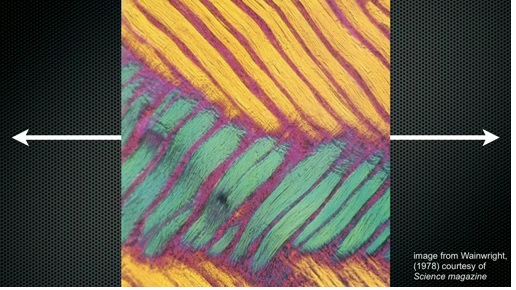 It’s one of nature’s miracles, how what is basically a tube of liquid becomes erection-hard and a tool of pleasure and procreation.

And now a female doctor has discovered the true underlying mechanism.

Forget about blood flow to the penis. Until now, says Dr Kelly, no one’s been able to explain exactly why that results in an erection hard enough to complete sex.

Her revolutionary discovery reveals it’s actually the penile wall tissues, formed in a totally unique, never before seen configuration, which allows for what is essentially a tube of liquid to become as rigid as muscle.

In the video below, Dr Kelly explains her new findings in the science of erections, and the implications this may have for future medical applications and interventions.