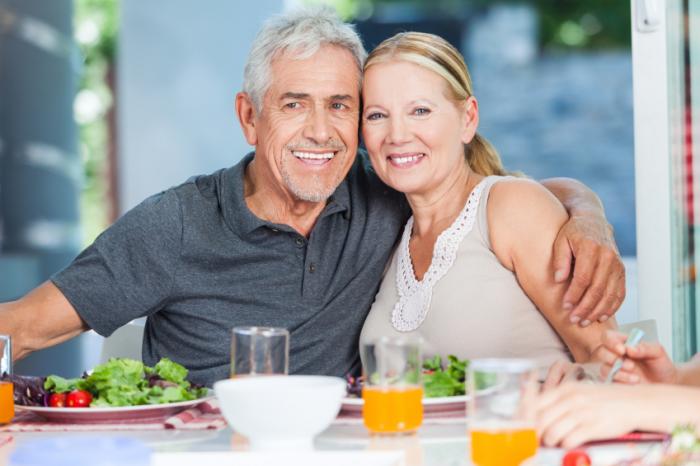 If you’re one of the many men over 50 dealing with erectile dysfunction – or you live with one who is – you might want to seriously consider changing your eating habits to include a lot more fish, vegetables and olive oil – in other words eat Mediterranean style.

That’s because a new study shows men with erectile dysfunction on a Mediterranean diet showed improved cardio vascular function – and those who did not stick to it showed poor cardio health and more damage to their blood vessels.

And while the study did not follow through and report on whether the improved cardio health was also reflected in a better sex life, there is good reason to assume the benefits show in more than one area.

It’s long been known that erectile dysfunction itself is not a problem of aging . . . but rather it is a sign that there are looming cardio vascular or other metabolic problems.  Like a canary in a coal mine, specialists know that developing ED is a predictor of future health problems like diabetes or cardiovascular disease in the next two or three years. 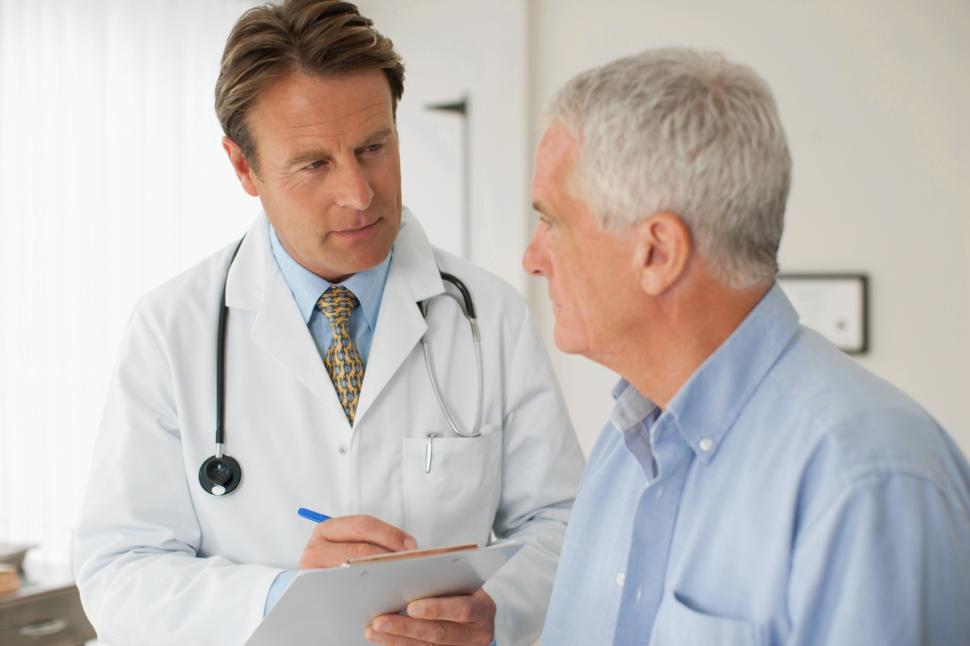 Study author Dr Dr Athanasios Angelis from Greece said In 80% of cases erectile dysfunction is caused by vascular problems and is a warning that patients are at increased risk of a heart attack or stroke.

An earlier Australian study showed men aged 20 years and older diagnosed with erectile dysfunction had more than double the incidence of cardiovascular events than those without the condition.

After the first significant episode of erectile dysfunction in men aged 55 and older, 2 per cent had a major stroke or heart attack within a year and 11 per cent within five years.

In men diagnosed with diabetes, some studies estimate the prevalence of erectile dysfunction is as high as 89 per cent. 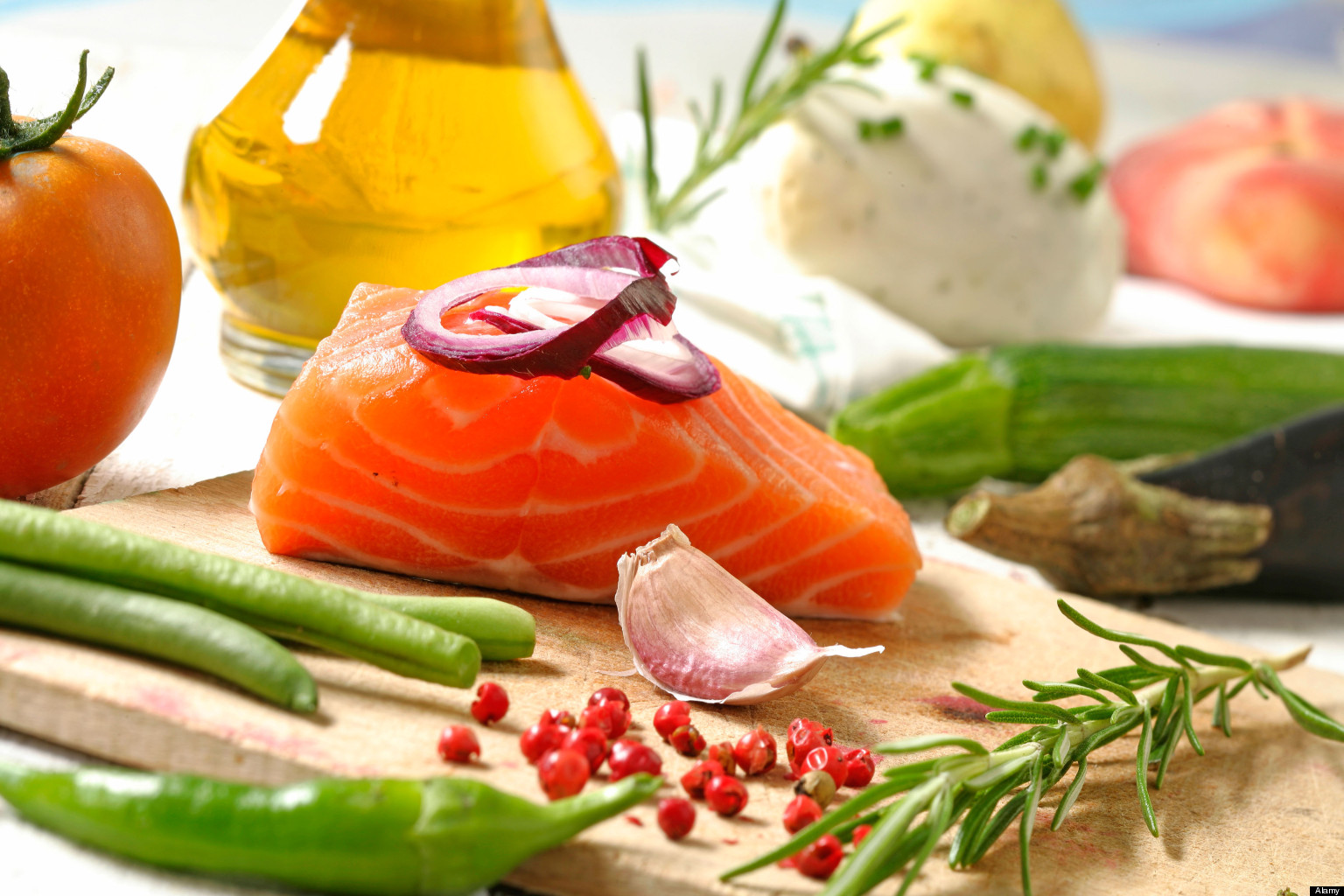 In the most recent European study rated men with an average age of 56 according to how closely they followed a Mediterranean diet, and scored their cardiovascular health at the same time.

Researchers found men who had less healthy diets had more vascular and cardiac damage than those who followed the Mediterranean diet.

Said Dr Angelis: “Previous studies have shown that patients with erectile dysfunction have vascular damage but we found that the heart is also damaged. This may help to further explain why these patients are more prone to cardiovascular events.

He added: “Our findings suggest that adopting the Mediterranean diet can improve the cardiovascular risk profile of patients with erectile dysfunction and may reduce their chances of having a heart attack or stroke. This needs to be tested in a larger study.”

See: The Diet To Beat Diabetes 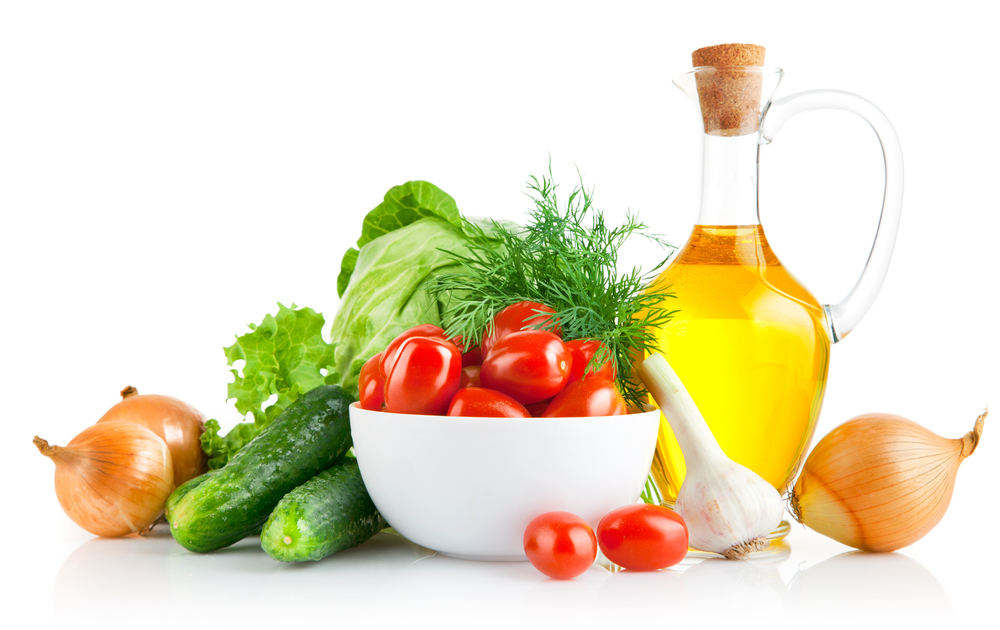 If someone doesn’t have the money to buy some of the foods they can substitute them with others, for example nuts are a good source of mono unsaturated fat.

The Mediterranean diet is characterised by daily consumption of fruit, vegetables, unrefined cereals and pasta, olive oil and nuts. Dairy products are eaten in modest amounts, in the form of yoghurt and cheese.

Consumption of meat is low, with red meat once a week and poultry once a week considered a healthy level. A modest amount of wine can be consumed, and refined sugar should be avoided in favour of natural desserts like fruit.