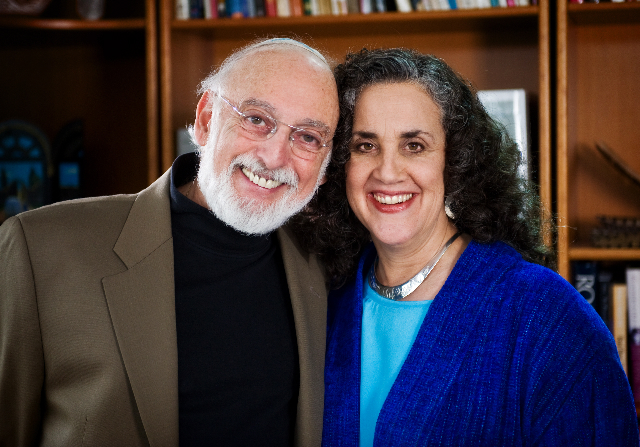 Dr John Gottman’s scientifically based principles for happy marriage have been astoundingly accurate in predicting which marriages will last and which will end unhappily in divorce. In fact he claims that spending 15 minutes with a couple and asking them some simple questions enables him to confidently predict who make successful marriages.

Here, thanks to the psychcentralblog, are the summarised Research Based Principles for Making Marriage Work.

Happy couples have “a richly detailed love map. They know everything from their partner’s favorite movies to what’s currently stressing them out, to some of their life dreams, and they know yours. 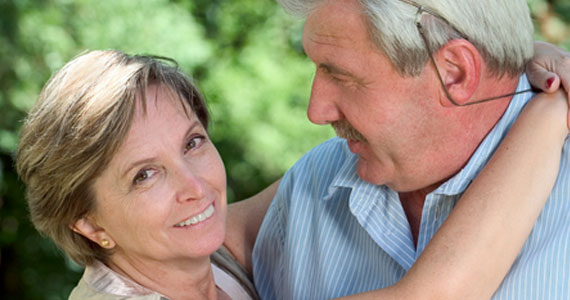 Fondness and admiration are two of the most important elements in a satisfying and long-term relationship, and if they are completely missing, the marriage can’t be saved, says Gottman.

To build fondness, play the “I appreciate” game. List three or more of your partner’s positive characteristics along with an incident that illustrates each quality. Then read your lists to each other.

Romance doesn’t have to be expensive or dramatic, but thrives in small daily gestures.

Says Gottman: These small gestures are deposits in an emotional bank account against hard times. 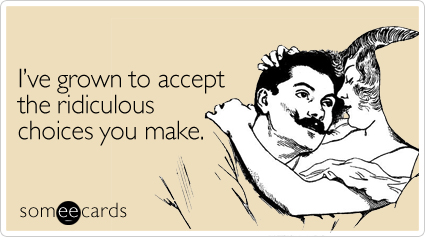 Happy couples are a team that considers each other’s perspective and feelings. They make decisions together and search out common ground. Letting your partner influence you isn’t about having one person hold the reins; it’s about honoring and ctrespeing both people in the relationship.

It’s important for couples to determine which is which, but telling them apart can be tricky. Solvable ones may seem less painful, gut-wrenching, or intense than perpetual, gridlocked ones.

Gottman devised a five-step model for resolving the “solvable” conflicts:

Step 1. Soften your start up, – open the conversation on the “tricky topic” without criticism or contempt.

Step 3. Soothe yourself and then your partner. When you feel yourself getting heated during a conversation, let your partner know that you’re overwhelmed and take a 20-minute break. (That’s how long it takes for your body to calm down.) During that break time try closing your eyes, taking slow, deep breaths, relaxing your muscles and visualizing a calm place. After you’ve calmed down, you might help soothe your partner. Ask each other what’s most comforting and do that.

Step 4. Compromise. Once you have followed the first three steps, you have prepared yourself to be open to compromise to get a mutually satisfying solution. And that creates a positive feeling, says Gottman.

To help couples find common ground he suggests each partner draw two circles: a smaller one inside a larger one. In the smaller circle, make a list of your non-negotiable points.

In the bigger one, make a list of what you can compromise on. Share them with each other and look for common ground. Consider what you agree on, what your common goals and feelings are and how you can accomplish these goals.

Step 5. Be tolerant of each other’s faults. Get over the “if onlies.” (You know the ones: “If only he was this” “If only she was that.”) Compromise won’t be possible until you accept your partner’s flaws.

Happy couples help one another realise their dreams, and most perpetual problems involve an underlying cause of “unrealised dreams.”

The goal with perpetual problems is for couples to “move from gridlock to dialogue.”

So the first step in overcoming gridlock is to determine the dream or dreams that are causing your conflict. The next steps include talking to each other about your dreams, taking a break (since some of these talks can get stressful) and making peace with the problem.

“The goal is to ‘declaw’ the issue, to try to remove the hurt so the problem stops being a source of great pain,” suggests Gottman.

Happy couples create a family culture that includes both of their dreams and being open to the other’s perspective.