Does Point Scoring Work in Marriage?

I was jolted into thinking about point scoring in marriage – and whether it is a successful tactic for keeping relationships happy and balanced – after reading that international author Allan Pease and wife Barbara claim point scoring had “dramatically  helped” their relationship.

While co-writing their 10th book Why Men Lie and Women Cry they apparently had a “light bulb” moment when they realised “couples in relationships keep unconscious points – and relationships get into trouble when one party is not pulling their weight.”

They decided “the idea was to agree on expectations on what each task is worth and how your partner scores their points.”

Allan claims this approach “dramatically helped our relationship, because I thought I was doing enough to support and care for Barbara, when in actual fact I wasn’t.”

“While I may think I’m getting some great points for buying a dozen roses on Valentine’s Day, a handwritten note and a single rose is worth a lot more to my wife. A lot of the time the little things are the key things!”

Says Allan: “At the end of the day, couples split up because one person feels they are not getting a fair deal, while the other person firmly believes they are doing everything to be a great husband or wife.”

Mmmm…  Firstly I’d question the “unconscious” point scoring.  If we were honest, don’t most of us assess what we are getting from a relationship and what we are giving to it long before we get to the point of tying the knot?

I think most of us would admit to having expectations about “marriage being a partnership” and having fairly well developed ideas of “who does what” long before we get to wear each other’s wedding rings. (That might be where the problems begin – with those expectations.)

The more I thought about it – and looked around at the research on lasting relationships – the more I’ve become convinced that it’s not point scoring that improves a marriage but quite the opposite…  forgetting about point scoring….

Successful relationships are not 50 – 50 affairs when you both go half way and somehow you magically make together 100 per cent.

Cornell University’s Legacy Project closely interviewed 1500 couples whose marriages that lasted five to six decades and decided the secret of happy marriages was they didn’t keep score. One octogenarian very volubly expressed that idea: “Marriage is not a 50 50 affair – it’s both people giving 100 per cent.”

Likewise another study at UCLA with couples who had been married for shorter periods strongly counselled against “bank-account relationships”  in which you keep score of how often you get your way and how often you compromise.  The report decided this was definitely NOT the way to build longevity in love.

Marriage Not A Vending Machine

The Legacy Project report concluded: “The common belief that marriage is a 50-50 affair is a myth. You can’t spend your time calculating “50 percent in, 50 percent back.”

“The attitude has to be one of giving freely. And according to the elders, if you start keeping score you’re already in deep trouble.

‘For long-term success, couples have to orient themselves to giving more than they get. Both individuals are contributing to a relationship, the benefits of which transcend immediate interests on a given day.

“What couples must avoid — if they wish to remain together as long as the elders we interviewed — is keeping score about who is getting more and who is getting less. This kind of economic attitude works with a vending machine: If I put in my dollar, I will get a candy bar of equal value. According to the oldest Americans, this definitely does not work in marriage.”

How Can I Make You Happy? 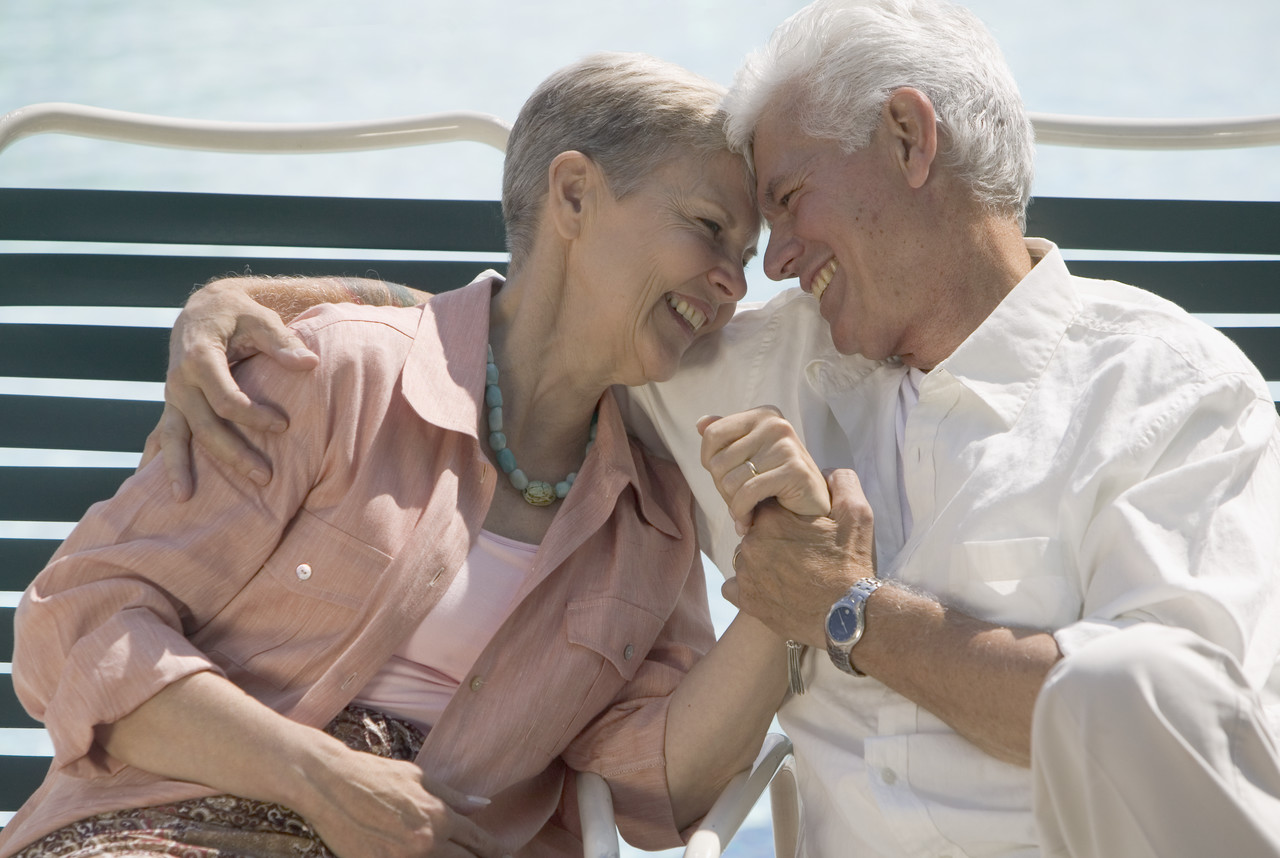 It there is any point scoring it’s more “giving 90 and taking 10” said one long married couple interviewed for the Legacy Project.

So the final word on point scoring in marriage?  Let’s give it to Antoinette, married 60 years, who told the Legacy Project:

“When you wake up in the morning, think ‘What can I do to make her day or his day just a little happier?’ You need to turn toward each other, and if you focus on the other person even just for that five minutes when you first wake up, it’s going to make a big difference in your relationship.

“That’s likely to really work for many years. So start each day thinking about what you can give that special person in your life.”