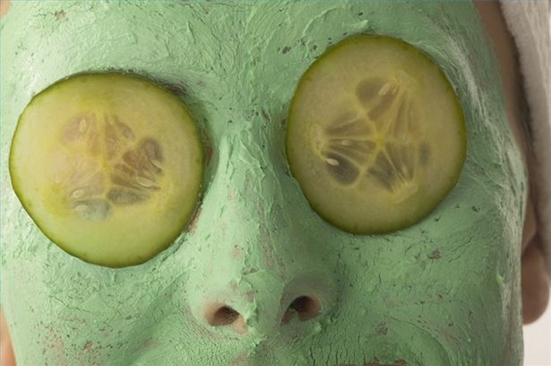 Before the big drug companies flooded the market, people turned to a range of natural treatments for digestive ailments. However even in the age of Big Pharma many seem to prefer time-tested natural options. Are they effective though?

Here’s the inside info on some of the more popular options.

Licorice root contains several compounds believed to relieve digestive ailments. Experiments have shown certain licorice compounds inhibit activity of a bacteria linked to gastric ulcers and gastritis (stomach lining inflammation), though there’s no clear evidence yet of its efficacy inside the human stomach.

The catch is, DGL licorice doesn’t seem to do much for ulcers any more. In other words, licorice may help mild cases of stomach upset but it’s unlikely to do much good beyond that unless you get your hands on the non-DGL stuff, which has risks that heavily outweigh the benefits.

This one’s well known to most of us. There’s a horde of peppermint variety herbal teas on supermarket shelves, thanks to stomach-pain soother menthol oil. It’s also been shown to help with flatulence and gastrointestinal spasms, which are often aggravating factors in Irritable Bowel Syndrome amongst other unpleasants.

Indeed, a review of 16 clinical trials has shown that peppermint oil is much more effective than placebos in treating abdominal pain IBS symptoms. However, menthol is also a smooth muscle relaxant, which perversely can make acid reflux worse for some individuals, by relaxing the muscular opening between oesophagus and stomach.

So it can help and hurt stomach troubles! If you’re prone to reflux, maybe consider giving it a miss.

Aloe extracts come in two varieties: gel, from the leaves’ interiors, and latex from the skins. The Aloe latex has been shown to be much more effective as a laxative than the gel. Both do indeed work though.

However, again there’s a catch. There’s several potential side effects linked with regular Aloe imbibing, particularly Aloe latex. Firstly, tolerance appears to develop fairly quickly, with regular users requiring higher and higher doses to enable regular bowel movement. And as dosage increase so does the side effect risk, including birth defects and miscarriages in pregnant women, severe kidney malfunction and even death.

Of course, the risk is much lower with gel than latex, and short-term low-dosage usage doesn’t appear especially risky. Then again, there’s plenty of great, safe, natural fruit-based laxatives, such as prunes.

Activated charcoal is a form of charcoal that’s been treated to bind to organic molecules, including stinky, sulfurous ones. Thereby, the theory goes, ingesting activated charcoal in capsule form might help neutralise odiferous flatulence right in the gut, before it has a chance to get out and wreak (reek?) havoc.

Research has dredged up mixed results though, with findings either ambivalent or on too small a scale to reasonably generalise; the ultimate example being a study on British dogs which did indeed find an association between ingested activated charcoal and a significant reduction in doggy farting rated as ‘bad’ or even ‘unbearable’, but whose findings could not be generalised to humans, or indeed, even canines from other countries.

There’s potential side effects too: activated charcoal supplements frequently cause serious cases of constipation, and its organic molecule binding effects may render important medications useless or worse. Plus, even if reduces the level of the smell, it won’t do anything to reduce the amount of gas you produce, or muffle any embarrassing noises produced in the process.

What Do You Think? Do the above remedies really work? Are they worth the side effects? Let us know what you think, we love to hear your opinions!