An herb commonly used in curry dishes has powers beyond the taste buds — it also has the potential to amp up your sex life.

Researchers from the Australian Centre for Integrative Clinical and Molecular Medicine found that 25- to 52-year-old men who took fenugreek extract twice a day for six weeks scored 25 percent higher on a test gauging libido levels than men who took a placebo, the San Francisco Chronicle reported.

Men who took the placebo saw their libidos either remain the same or fall during the six-week period. 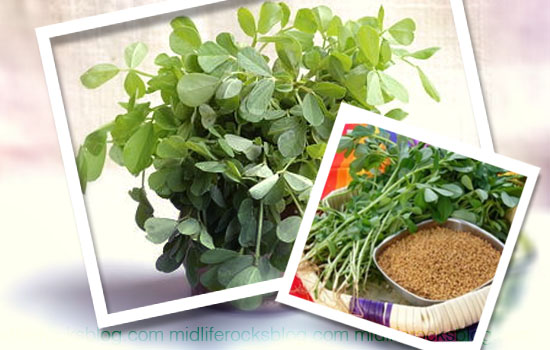 Low libido is a common scourge of couples, affecting about 18 percent of men, according to the Daily Mail. It differs from impotence and infertility, and instead has to do with a lack of interest, urge or desire to engage in sexual activity.

Scientists aren’t completely sure why fenugreek seems to have such an amorous effect on men, but it could be because the herb’s seeds contain compounds, called saponins, that affect hormone levels.

“It probably works to increase testosterone or androgen levels, which decrease with age,” Dr. Raj Persad, a consultant neurologist, told the Daily Mail. “If it’s proven to be safe, this is good news. Men with good sexual health live longer than those … without.”

Fenugreek is not a new herb to hit the scene — it’s historically been used for treating menopausal symptoms, inducing childbirth and solving digestive problems, according to the National Institutes of Health.

Fenugreek (known by its botanical name Trigonella foenum-graecum), is a plant used both as an herb (the leaves) and a spice (the seed); it’s a common ingredient in many curries.

For the new study, which was just published in the journal Phytotherapy Research, the research team used a supplement (Gencor’s Testofen) containing a standardized extract of fenugreek.
Source: