Cholesterol Facts – What You Can Do 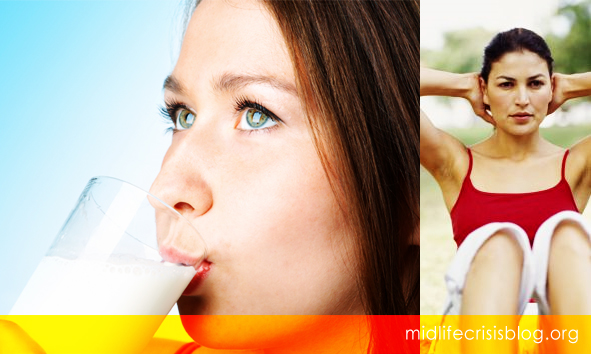 There is a general belief that a high fat diet results in high cholesterol, which then results in heart attacks. Increasingly though, clued-up doctors are questioning the “common wisdom” as based on little scientific fact.

According to Dr Sarah Myhill a UK-based fatigue specialist, there isn’t a scrap of evidence to support it. In fact cholesterol is an essential molecule without which we would all be dead, involved in the production of many essential nutrients and hormones, and in repairing artery walls.

It’s not so much your total cholesterol that’s important, but the ratio between the so-called good and bad cholesterol. So if you’ve been told you’ve got high levels, find a nutrient- savvy medical practitioner who’ll investigate/test you for the following:

2. Vitamin D Deficiency
Cholesterol is the raw material which, through the action of sunshine on the skin, is converted to vitamin D. If the body perceives the deficiency in vitamin D3 – and this is almost universal in our low sunshine climate – then the liver pushes out more cholesterol so that when sunshine does land on the skin there is plenty of substrate for vitamin D3 to be made.

Vitamin D3 deficiency is itself a major risk factor for arterial disease.

3. Vitamin B3 Deficiency
B3 (niacin) is essential for the metabolism of cholesterol, and deficiencies are common. Niacin is found in high protein foods, milk, mushrooms, greens, ‘enriched’ breads/cereals.

The converse is also true – high levels of vitamin B3 bring cholesterol levels down. The only problem is that the supplemental form of B3 which does this has a tendency to cause flushing. The body does acclimatize to this, and one needs to start off with small doses such as 100mgs three times daily and build up gradually.

4. Copper Deficiency
There is an inverse relationship between cholesterol levels and copper – so the higher the copper in the blood (so long as it is in the normal range) the lower the cholesterol, and vice versa.

If you’ve suffered arterial damage, cholesterol is being mobilized for healing and repair. So anything which damages arteries will cause a secondary rise in LDL cholesterol. Things to consider would be:

Information in this blog is taken from several sources, including Dr Myhill’s website which contains a wealth of educational information on possible tests you can request from your doctor to determine your health needs.