Chocolate As Good As Exercise 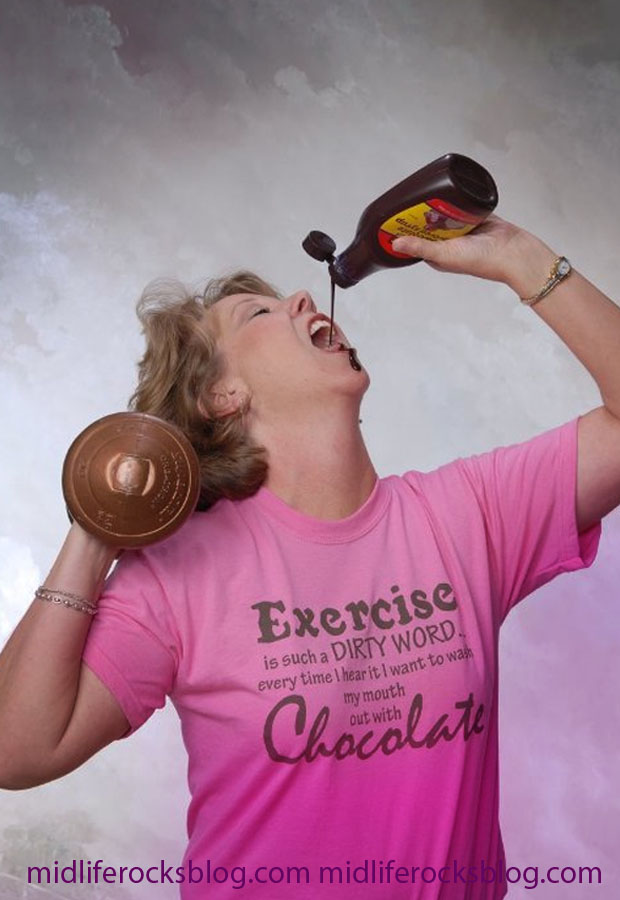 Small amounts of dark chocolate have a similar beneficial health effect to exercise, a new study has shown.

The effects were most notable in the heart and skeletal muscles and may point a way forward to deal with muscle aging, suggest scientists from Wayne State University in Detroit, who fed chocolate to mice twice a day for 15 days.

A plant compound found in chocolate, epicatechin, stimulated the tiny powerhouses in the cells, the mitochondria, in the same way as vigorous activity.

Dr Moh Malek, who led the study, said: ”Aerobic exercise, such as running or cycling, is known to increase the number of mitochondria in muscle cells. Our study has found that epicatechin seems to bring about the same response.”

At the same time as being fed the chocolate, the animals underwent 30 minutes of treadmill training each day.

Researchers found that mice only fed epicatechin had the same exercise performance as those running on the treadmill.

However if you think lying back in front of TV eating chocolate is better than going to the gym, you can think again. It seems those who put in the sweat are still going to come out ahead.

Middle-aged mice who both exercised and ate epicatechin showed an even greater benefit.

”It appears epicatechin treatment combined with exercised could be a viable means to offset muscle ageing,” said Dr Malek.

”The number of mitochondria decreases in skeletal muscle as we age, and this affects us physically in terms of both muscle energy production and endurance,” said Dr Malek.

”Applying what we know about epicatechin’s ability to boost mitochondria numbers may provide an approach to reduce the effects of muscle ageing.”

The findings were published in the Journal of Physiology.

One comment benefits of chocolate as good as exercise, chocolate, exercise