Are You Being Taken For Granted? 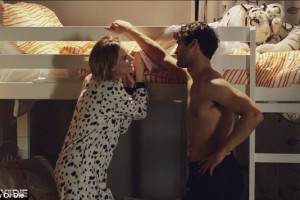 Going to bed at different times is just one of the little signs that romance has gone out of your marriage – and a new UK poll shows it doesn’t take long for couples to start taking one another for granted. A Daily Mail poll of 2000 married couples showed in general after three and a half years the buzz […]

Single And Loving It 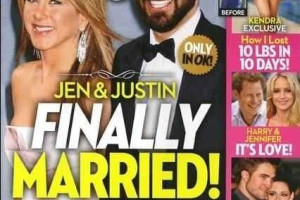 There’s plenty of research to show we enjoy the best physical and emotional health if we have strong social networks – but does that automatically mean coupledom? Despite the media’s fascination with actress Jennifer Aniston finally “getting her man” and marrying again – as if she’s can now take a deep breath and relax – it seems far from it. […] 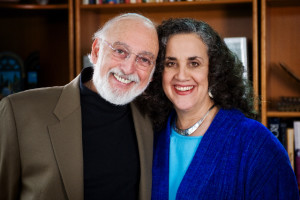 Dr John Gottman’s scientifically based principles for happy marriage have been astoundingly accurate in predicting which marriages will last and which will end unhappily in divorce. In fact he claims that spending 15 minutes with a couple and asking them some simple questions enables him to confidently predict who make successful marriages. His New York Times best seller Seven Principles […]

What Science Tells Us About Long & Happy Marriages 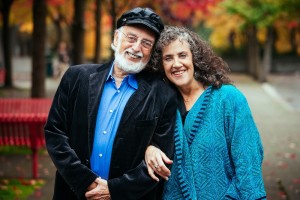 Dr John Gottman and his wife Julie Swartz Gottman are psychologists who have spent the last 40 years refining a science-based method to build happy marriages which includes the best-selling Seven Principles For Making Marriages Work program. Over that time the Dr John has observed more than 3,000 couples, uncovering patterns in the way they communicate and relate that accurately […]

7 Surprising Things Science Tells Us About the Happiest Marriages 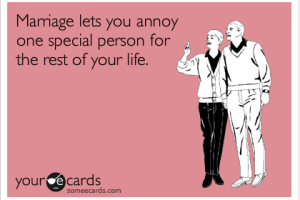 When science starts looking at love and marriage, some of the results seem intuitive – like the idea that couples who manage to be positive about one another are happier than those who are negative?  Duh.  Just common sense. But then there are the counter intuitive surprises like the finding that wives who are optimistic about their marriage at the […]

END_OF_DOCUMENT_TOKEN_TO_BE_REPLACED
Leave a comment 7 Surpring facts about happy marriages, secrets of happy mariage, what science can tell us about happiest marriages

Is Lust Worth Breaking A Marriage Up Over? 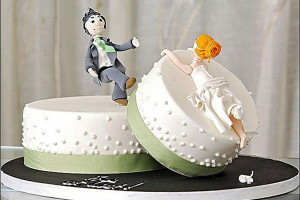 Is it worth breaking up a marriage because one partner has been unfaithful?  That’s the question facing many couples when they’ve done a lot of marriage miles, the grass looks greener somewhere else, and they’re feeling either beguiled by an attractive alternative or abandoned by the current spouse. It’s a topic that surfaces daily in the gossip columns. Are Ben […] 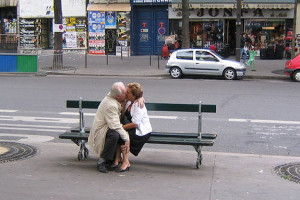 How do you ensure you have a great sex life? What great sex tips can lift your sexual performance and help you reconnect with new intimacy? Dr Ruth Westheimer (America’s favourite TV sex doctor) is in no doubt what comes first if you want to have a great sex life. In Dr Ruth’s Top 10 Secrets for Great Sex the […]

What Jane Fonda Can Teach Us About Sex At Any Age 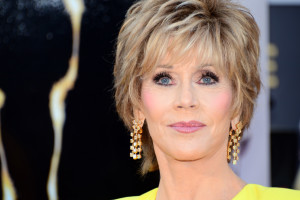 Can you believe this woman is 77 years old?  Jane Fonda blew everyone else out of the water at the Grammy Awards earlier this year in a green Balmain jumpsuit. She’ll be 78 in December but she keeps proving that she’s the sexiest 70-something dame around – and she’s been talking up her sex life with her music-producer partner […] 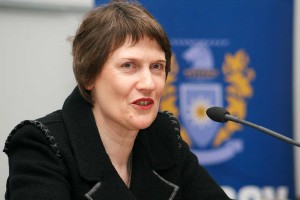 Think of your favourite high achiever. . Someone like former NZ Prime Minister Helen Clark, now No 3 in the UN and sizing up the opportunity to be the first female UN Secretary General? Or Apple retail CEO Angela Ahrendts, the only senior female executive on the Apple team, who earned $70 million last year (more than anyone else including her […]