Being Fat Bad for Sex 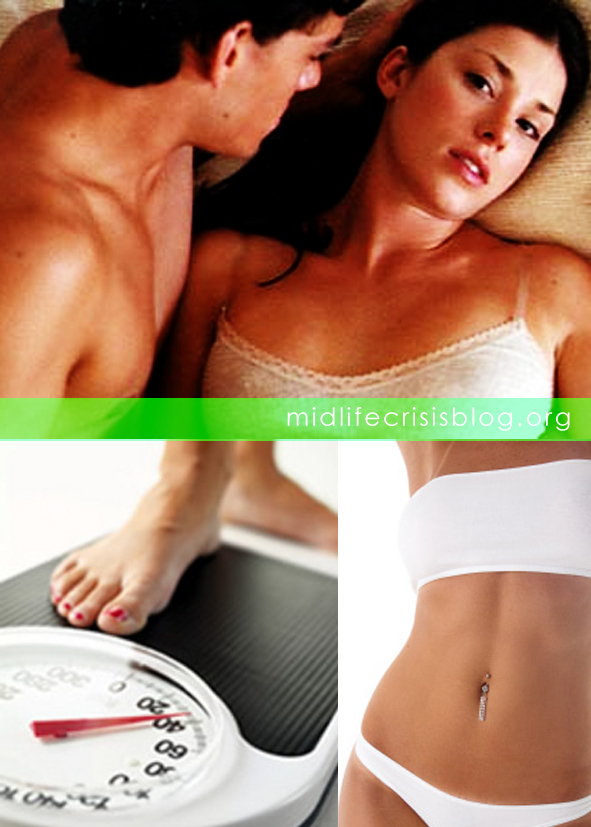 Scientists say being fat can have a negative impact on your sex life, especially if you’re a woman.

In a new study reported by Associated Press, European researchers found obese women had more trouble finding a sexual partner than their normal-weight counterparts, though the same wasn’t true for obese men,

Obese women were four times as likely to have an unplanned pregnancy. Fat men also reported a higher rate of erectile dysfunction.

Experts interviewed more than 12,000 French men and women aged 18 to 69 about their sexual experiences and analysed the results based on their Body Mass Index.

The results were published online in the medical journal BMJ. The study was paid for by several French government agencies.

Previous studies have found similar trends, but researchers were surprised by the discrepancy they found between the genders as to how excess weight affects peoples’ sex lives.

“Maybe women are more tolerant of tubby husbands than men are of tubby wives,” said Kaye Wellings, a professor of sexual and reproductive health at the London School of Hygiene and Tropical Medicine and one of the BMJ study authors.

Experts said the problems faced by obese people were probably due to a combination of physical problems linked to obesity as well as other issues, like low self-esteem and social prejudices.

They also found that women tended to have partners with a similar body shape. Nearly 70 per cent of fat women reported having a partner who was also heavy, while only about 40 per cent of fat men had a similarly proportioned partner.

Some experts said the growing obesity epidemic in the West would worsen sexual dysfunction problems.

“This is not a heart attack or a stroke … but it’s an important quality of life factor and a public health problem,” said Dr Andrew McCullough, an associate professor of clinical urology at New York University School of Medicine and director of male sexual health at NYU’s Langone Medical Center.

He said the study’s findings should provide another reason for people to trim their waistlines.

“If you lose weight, you will feel more attractive and that could improve your sex life.”