Are Women Getting Too Picky? 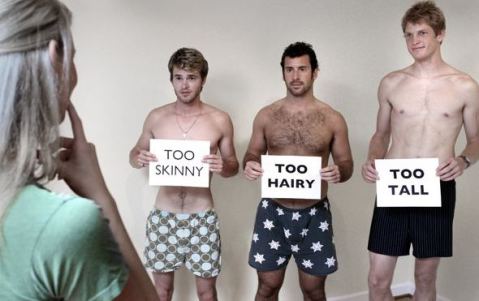 Plenty of online chat recently about whether women are too picky about the men they choose to date, while still complaining there are no decent men available to marry.

It comes on the back of a recent round-up of six studies exploring dating deal-breakers that may just explain why no one seems to fit the bill of ‘Mr Perfect’.

We are apparently placing more emphasis on the negative traits we observe in potential partners – and women are far more likely to be critical than men. 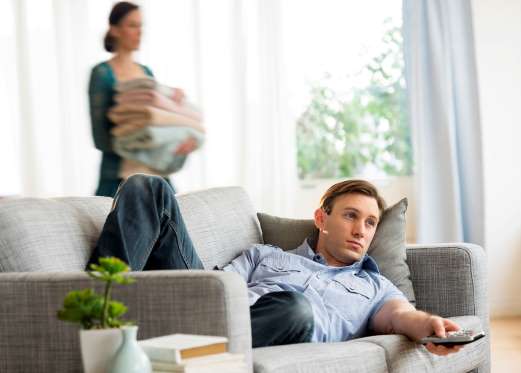 The study – which was conducted by a range of universities including Dr Peter Jonason and Western Sydney University and relationship specialist Dr Helen Fisher at Rutgers University  – found the biggest turn offs for women were with ‘disheveled’, ‘lazy,’ too much television’, and ‘too needy.’ Top of the men’s list were ‘low sex drive’ and ‘talks too much.’

Other deal breakers for women were ‘bad sex’ and ‘lacks a sense of humour.’

Looking at it from an evolutionary point of view, being fussy makes good sense says study leader Peter K Jonason. “Women are likely to be more selective about their relationship partners to avoid costly impregnation by low-quality mates, [so they] should perceive more – or have lower tolerance for – deal-breakers.”

Scientists suggest the “deal breakers” help both men and women sort out those who are unlikely to make the cut.

But there are also the critics who suggest women have just got too picky, with a “check list” for Mr Right that includes “earns more than me, good family, good health, sense of humour, sexy, over six foot, likes to travel . . . etc etc” 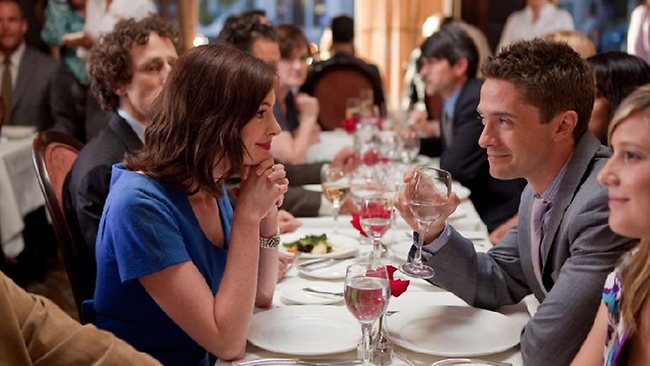 With a man drought in the marriageable decades evident in many industrialised countries including Australia (where the ratio of single women to single men, says demographer Bernard Salt, is roughly 16:1) can women afford to be so demanding?

A recent American book, Date-onomics: How Dating Became a Lopsided Numbers Game concluded that not only is there now a “man deficit” of college-educated men (in America women graduates outnumber men 4/3), but millions of non-college educated men will be considered “unsuitable” by increasingly sniffy women.

The practice of women holding out for this sometimes-mythical Prince has been given a term by social psychologists: hypergamy, the centuries-old tradition where women “marry-up” the social ladder to better themselves. 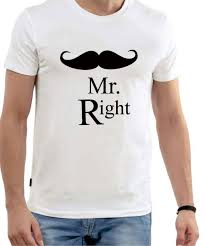 But what happens when there aren’t enough “good men” to go around? Answer: you get millions of single women who refuse to “trade down” – and in the USA, according to Date-onomics, it’s already reaching crisis point.

Scientists recently published a study which shows the human race has flourished by making “safe bets” on mating partners.  That means settling for someone who is here right now and available but maybe not “the Alpha of the clan man” rather than wait and risk missing out on reproducing altogether.

Using a computation model tracing thousands of generations the boffins concluded the human race has survived and thrived because of this “risk averse” behaviour, saying that in small communities it was best for people to settle early.

The study reported the team tested a number of variables that influence risk-taking behaviour and found that certain conditions influence our decision-making process.

The decision must be a rare, once-in-a-lifetime event and also have a high payoff for the individual’s future – such as the odds of producing children.

How risk averse people are, is linked to the size of the group in which they are raised.

If raised in a small group – fewer than 150 people – people tend to be much more risk averse than those who were part of a larger community.

We’re Not All Alike – Evolution Allows for Diversity

It turns out that primitive humans lived in smaller groups, about 150 individuals.

Because resources tend to be more scarce in smaller communities, this environment helps promote risk aversion.

‘We found that it is really the group size, not the total population size, which matters in the evolution of risk aversion,’ said co-author Arend Hintze.

No One Way Of Doing Things

However, not everyone develops the same level of aversion to risk.

The study also found that evolution doesn’t prefer one single, optimal way of dealing with risk, but instead allows for a range of less, and sometimes more-risky, behaviours to evolve.

‘We do not all evolve to be the same,’ Professor Adami added.

‘Evolution creates a diversity in our acceptance of risk, so you see some people who are more likely to take bigger risks than others. We see the same phenomenon in our simulations.’

I guess that’s science speak for if you haven’t settled for Mr Good Enough don’t despair.  Life has a way of delivering the same outcomes by different routes.

Lori Gottlieb created quite a controversy when she urged 30 something women who had not “found Mr Right” to “settle for Mr Good Enough” in an Atlantic article in 2008. It was the fourth most commented on article the magazine had ever published.

Now a single Mum in her 40s, via a sperm donor, she has published Marry Him: The Case For Settling for Mr Good Enough arguing that women in this generation have built a fantasy around the idea of marriage that doesn’t live up to real life.

She noted in a New York Times piece that:

“The sociologist Barry Schwartz said: ‘Expectations are disappointments in training. . . . It’s so much better to be pleasantly surprised with realistic expectations than to be disappointed with lofty ones.’

We Can’t Have It All, All Of The Time

She says many women dream of a marriage where “We  . . . expect that we can have it all: a best friend, co-manager of the household, entertaining playmate and passionate lover. In truth, we can have some of these things, some of the time, but to have all of them all of the time is impossible.”

Building successful relationships means understanding the fantasy of Mr Right is not going to be some magic door to the perfect life, Gottlieb argues, so it may be better to settle for Mr Good Enough and understand compromise and hard work are needed to build a strong marriage.